Labor Board Backs Engineers Who Were Fired for Unionizing

The National Labor Relations Board is joining the fight by a group of engineers who want to form a union at a small San Francisco software company. The NLRB Tuesday issued a complaint against Lanetix, alleging the company violated federal labor laws when it fired 14 engineers in January after they filed papers to unionize. The complaint seeks an injunction to reinstate the fired engineers with back pay.

The dispute marks a rare case of Silicon Valley engineers trying to organize a union, and an even rarer example of the government coming to their aid. White-collar tech workers have won attention in recent months for coordinated campaigns against their employers’ business practices, but engineers in Silicon Valley almost never unionize.

Contractors and service workers for tech companies, who often are employed by outsourcing firms, have fought for years to unionize. Shuttle-bus drivers and food-service workers have made some progress. Earlier this month, after five years of organizing, security officers for companies including Facebook, Google, and Genentech, many of whom were making between $12 and $14 an hour, ratified their first union contract. They won wage increases of up to $1.20 per hour, better healthcare, and, for the first time, paid holidays. Bug testers who worked as contractors for Microsoft filed an NLRB charge for union-busting when they were fired in 2016. But this spring, workers agreed to settle with the contracting company in exchange for dropping the charge after the case seemed to sputter out.

The tension at Lanetix began in mid-November, when the company fired a highly respected female engineer who had been advocating for better pay and leave policies on behalf of her coworkers, according to interviews with two fired engineers and a copy of the complaint obtained by WIRED. The same day, the complaint says that managers held meetings at their offices in San Francisco and Arlington, Virginia, trying to dissuade employees from discussing work conditions in an independent messaging group that employees started on Slack, a popular chat app. The complaint says that Lanetix told workers that any attempts to unionize would be futile, but a group of about 14 non-supervisory engineers persisted.

In mid-January, after most of the unit signed authorization cards to be represented by the union, Lanetix was informed and the union filed papers with the NLRB. Ten days later, the engineers were fired.

Lanetix develops cloud-based software for transportation and logistics and has raised at least $18 million in funding from Salesforce Ventures and others. Lanetix and Salesforce declined to comment.

Bjorn Westergard, one of the fired Lanetix engineers leading the charge to unionze, says that small concessions by management would have easily deflated their efforts. The tipping point came late last year, when management offered additional stock to a handful of high-level male engineers, including Westergard. Employees suspected Lanetix planned to fire lower-level female engineers, many of whom graduated from Hackbright, an all women’s coding bootcamp, as did the female engineer fired in November.

“It became increasingly clear that their strategy was divide and conquer—flatter a handful of us in the hopes that we would go along with their plans and not put up a fight when they fired half of our co-workers,” Westergard says.

The NLRB’s complaint affirms allegations that the union filed in January. Lanetix employees worked with the Washington-Baltimore News Guild because most of the engineers were in the Virginia office. Cet Parks, the guild’s executive director, says the complaint is a rare victory. “It is hard to get the NLRB to pursue a court injunction for reinstatement and recognition,” he says. Parks says Lanetix’s timing was brazen. Even if an employer wants to fire workers involved in an organizing campaign, “usually their lawyers are going to inform them that there’s a problem,” he says.

“Unions are in retreat everywhere,” says William Gould, former chairman of the NLRB who teaches law at Stanford. He says recent Supreme Court decisions have been hostile to workers and employers are fighting hard to restrict worker rights. Still, Gould says the NLRB’s request for an injunction to reinstate the Lanetix employees signals the agency’s desire to “put this case to the top of the pile.”

The tech industry has been inhospitable to labor unions since before the microchip was invented. In order to ward off efforts from labor unions in San Francisco in 1939, Eitel McCullough, which made vacuum tubes for radar and broadcast, added an on-site cafeteria and medical clinic, and launched a profit-sharing program. Tech companies used the same strategy in the 1970s, offering employees high salaries and sweet perks to make collective action less appetizing.

The Lanetix engineer who was fired in November, who requested anonymity, says she was stunned by the termination because Lanetix’s CEO had solicited her opinions on referral bonuses and paid leave, including asking her to announce the improved policy at a company all-hands. Roughly five months before she was fired, the CEO said he appreciated her candid conversation and offered her a bonus or a raise. When board members came to the office, she says the CEO would often bring them by her desk as a way of showing that Lanetix believes in women.

Labor groups hoping to make inroads in the tech industry have tried to draw attention to the Lanetix engineers. In February, Tech Workers Coalition and Tech Action Working Group, part of the New York City Democratic Socialists of America, issued a statement of solidarity with the fired engineers. In March, 30 supporters joined a protest outside Lanetix’s San Francisco office.

Will Luckman, cofounder of Tech Action, said he hoped the statement would pressure the NLRB and increase awareness of nascent attempts to unionize within the tech industry. Despite their futuristic sheen, tech companies, “actually operate like traditional industrialists and will go through old fashioned methods of suppressing workers,” he says. 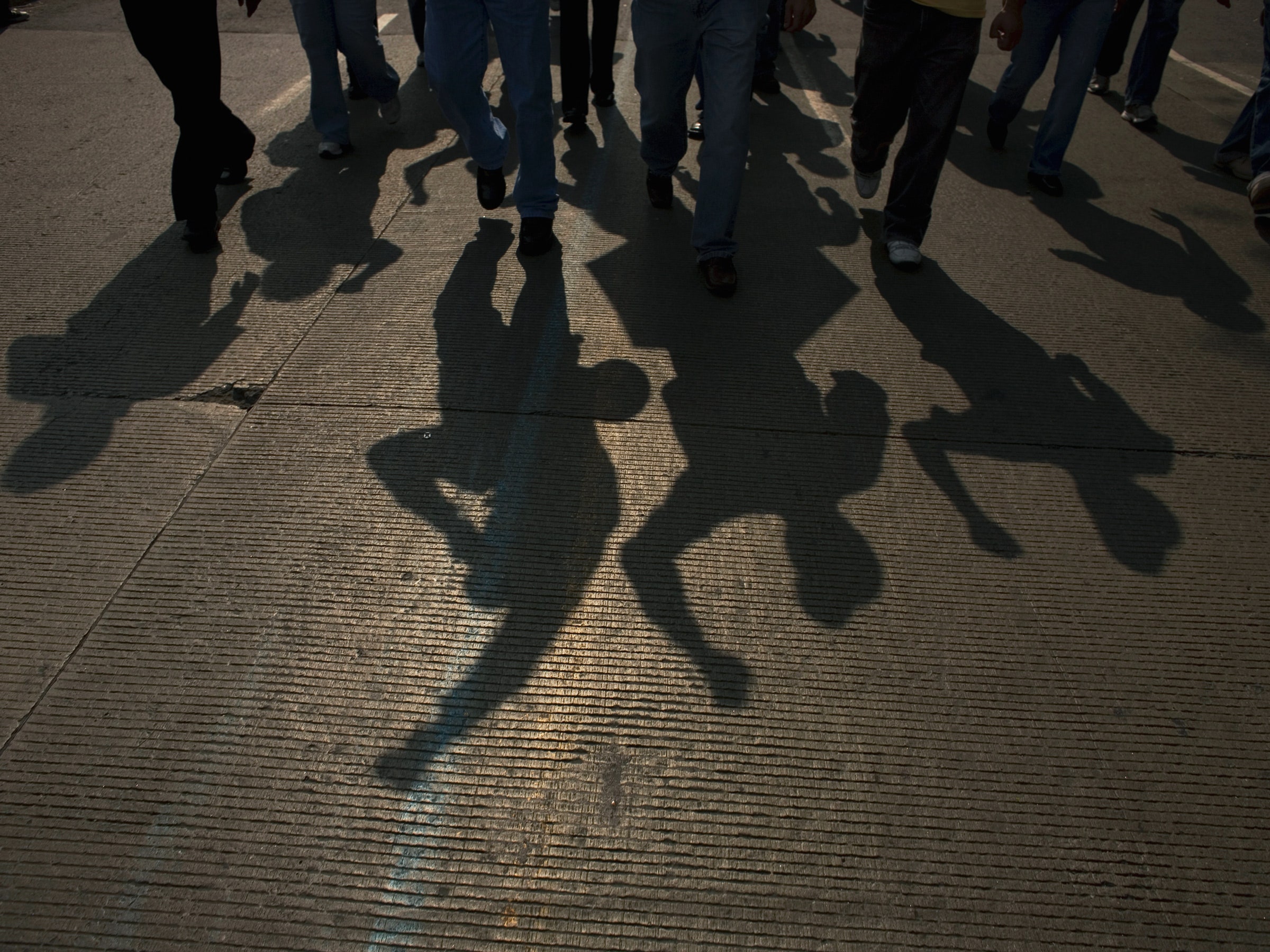 Relax, Australia does not have (and is not likely to have) a shortage of food

In a fight between a wild and a domestic budgie, whose feathers would fly?