Why it matters: Trump briefly floated the possibility of creating a new political party to compete with the GOP — with him at the helm. But others have formed their own “Patriot Party” entities during the past week, and Trump’s team wants to make clear it has nothing to do with them.

What we’re hearing: In a statement to Axios prior to Monday’s filing, Trump spokesman Jason Miller said his team has nothing to do with that group or any similar effort.

Trump briefly floated the possibility of creating — and leading — an alternative political party to compete with the GOP.

The Patriot Party group the Trump campaign disavowed was just one of a handful to file paperwork with the FEC in recent days. 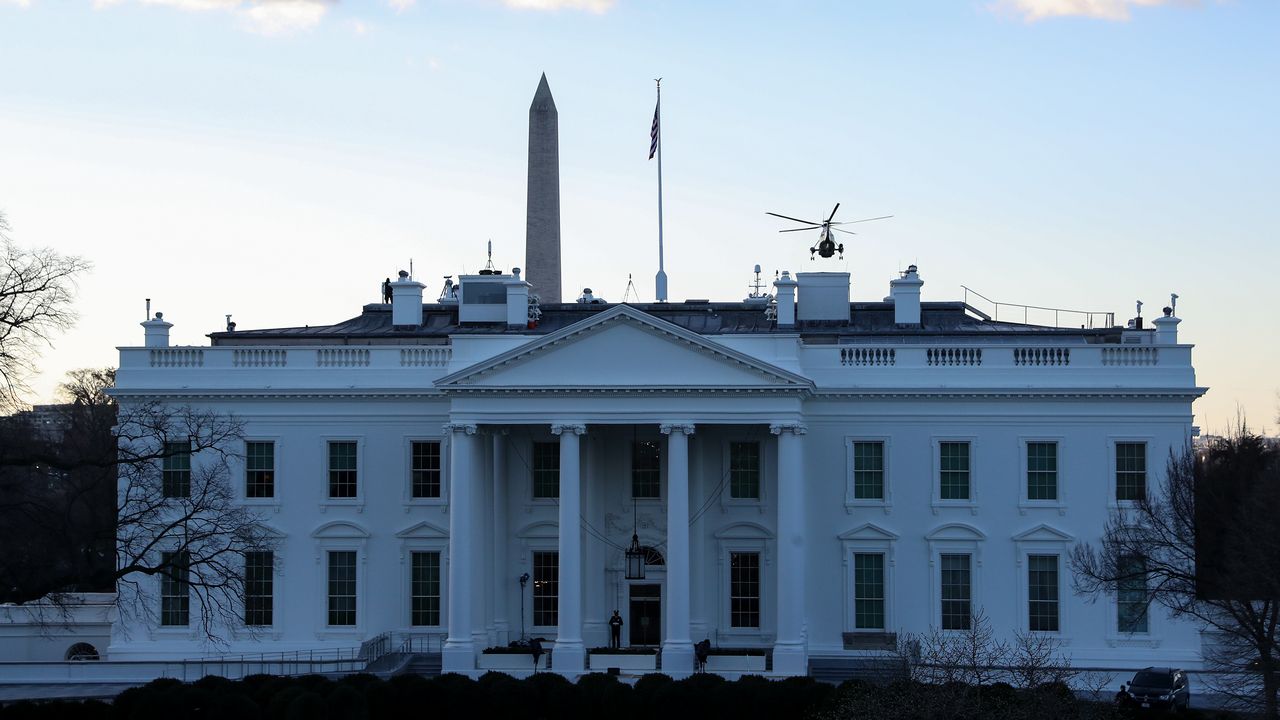