The Senate voted 93-2 on Friday to confirm retired Gen. Lloyd Austin as secretary of defense. Sens. Mike Lee (R-Utah) and Josh Hawley (R-Mo.) were the sole “no” votes.

Why it matters: Austin is the first Black American to lead the Pentagon and President Biden’s second Cabinet nominee to be confirmed.

The big picture: Austin was the first Black general to command a theater of war in Iraq, first to serve as the commander of U.S. Central Command, and first to hold the title of vice chief of staff of the U.S. Army.

Between the lines: Both chambers of Congress voted Thursday to grant Austin a waiver from a law that requires officers to be out of the military for seven years before taking on the job, as the four-star general only retired in 2016. 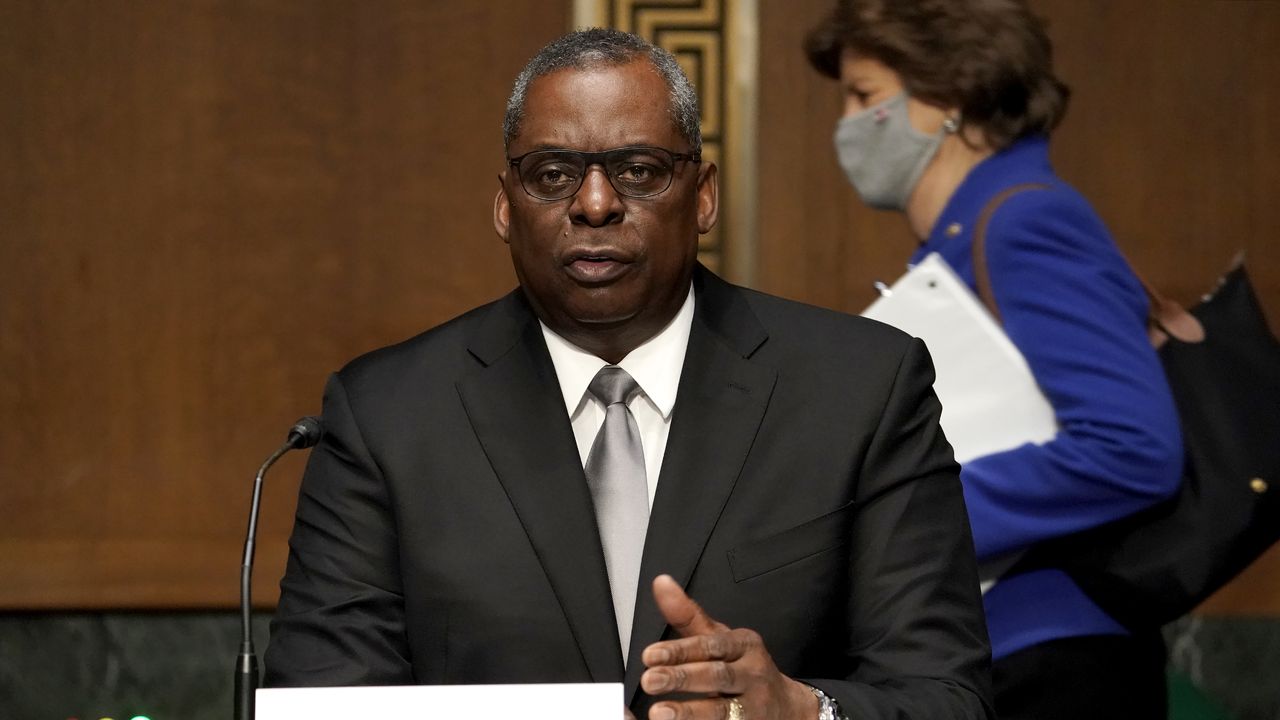 Negotiations continue between Russia and Ukraine, talks to lay ground for Zelenskyy-Putin meet?