Now in control of Congress, Democrats are looking to give the U.S. financial system a progressive overhaul, incoming Senate Banking Chairman Sherrod Brown said Friday. It will be a tall task.

What we’re hearing: “This committee in the past has been about Wall Street,” Brown told reporters. “As chair I’m going to make it about workers and their families and what matters to their lives.”

Why you’ll hear about this again: Atop Brown’s ambitious priority list — which also features sweeping action on climate change, housing assistance and racial justice — is a push for public banking that would create a system of government-administered bank accounts that are not profit-driven.

Watch this space: Democrats also will be looking to rewire the Fed’s role in helping to underpin the economy in times of economic stress to perform monetary policy from the bottom up rather than the top down to reduce the inequality that has been a hallmark of the coronavirus recession.

Yes, but: Much of this agenda has already been proposed and rejected by congressional Republicans and may be a tough sell to moderate Democrats who will be needed with a slim majority in the House and a 50-50 Senate.

Be smart: “There are historical instances of one-tier systems where the central bank did everything,” BIS general manager Agustín Carstens said in June 2019 speech.

State of play: Still, the plan is already in motion.

The bottom line: “The unifying theme for progressive Democrats is that they want to flatten pricing. They want wealthier customers to really be subsidizing less wealthy people who are accessing financial services,” Jaret Seiberg, financial services and housing policy analyst for Cowen Washington Research Group, said on the “Voices of Wall Street” podcast in October. 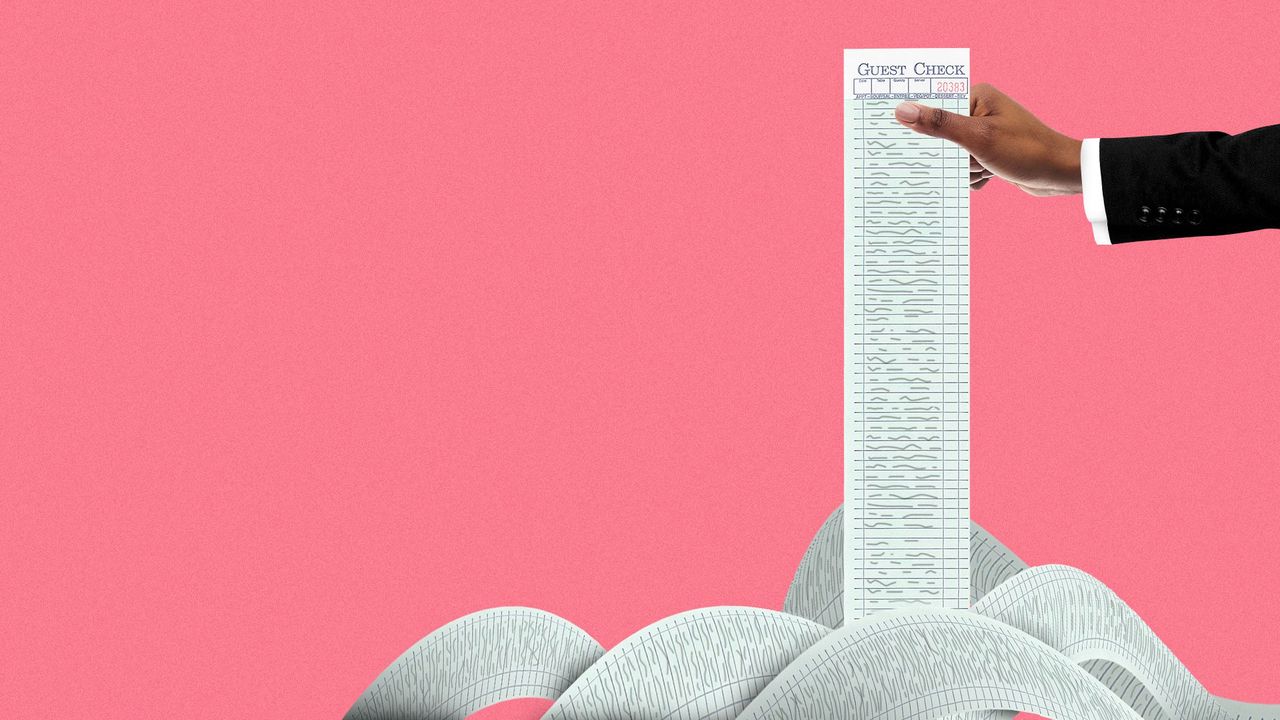