After several lawmakers were hassled in airports, federal authorities on Saturday increased security for members of Congress when they travel to and from Washington through the inauguration, according to an internal memo obtained by Axios.

Why it matters: The unusual new safety measures reflect the increased incidents of angry Americans confronting lawmakers, and the hostile aftermath of Wednesday’s siege of the U.S. Capitol.

A “House Alert” sent to members on Saturday said that the House Sergeant at Arms “and the U.S. Capitol Police have partnered with the Washington Metropolitan Airports Authority and the United States Air Marshals to increase security for Members of Congress while traveling to and from Washington D.C.”

Members and staff were encouraged to “remain vigilant of their surroundings and immediately report anything unusual or suspicious.”

Zoom out: The Federal Aviation Administration also said Saturday that the agency will “pursue strong enforcement action against anyone who endangers the safety of a flight,” after unruly behavior took place on several flights to and from the Washington, D.C. area this week. 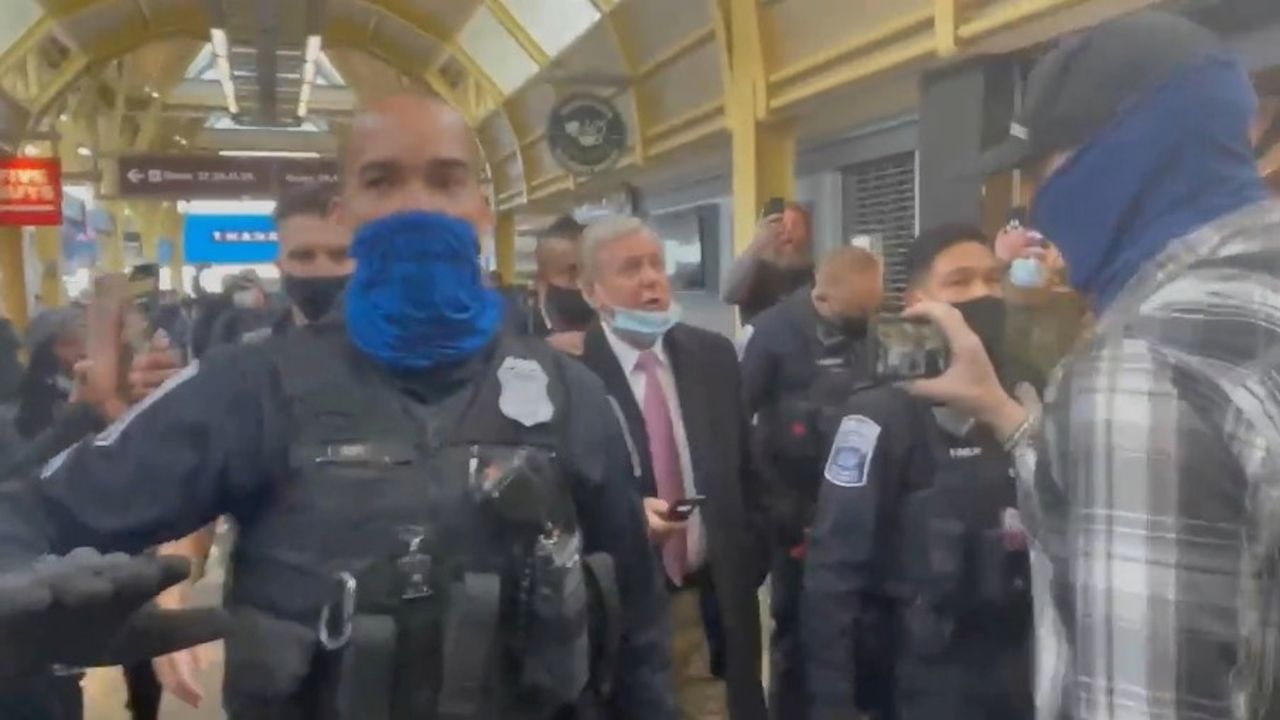 3 Investments That Are Better Than a College Degree