Telemedicine Could Help Fill the Gaps in America’s Abortion Care

Imagine a woman in Lubbock, Texas, who just found out that she’s pregnant. She wants an abortion, but Lubbock is one of 27 abortion deserts in the US: The nearest clinic is 308 miles away in Fort Worth, forcing her to take time off from work, pay for travel, and likely arrange childcare to get there. She’s less than 10 weeks along, so she’s a candidate for medication abortion—which could, theoretically, be completed in the privacy of her home. But Texas requires that the FDA protocol for medication abortion be followed to the letter. She’ll have to return to the clinic within one to two weeks for a follow-up visit, despite evidence that an in-person follow-up is unnecessary.

What if, instead, she could video chat with a doctor, pick up a prescription from her regular pharmacy, and manage her own abortion with on-call medical support—a telemedicine abortion?

It’s not a pipe dream. Already, similar services are available in a handful of US states, though they still involve physical visits to an office. But a growing body of research suggests that medication abortion could be offered without any in-person interaction at all. It’s a possibility that is already the subject of a contentious political debate—one that is likely to intensify with a Supreme Court more hostile toward abortion rights following the retirement of Justice Anthony Kennedy.

The first US telemedicine abortion program began a decade ago, in Iowa. Between 2008 and 2015, four Planned Parenthood clinics in the state performed 8,765 abortions via telemedicine, all following the same basic protocol: A patient would come into the clinic for an intake appointment, including an ultrasound, and a doctor would review her images and medical history—remotely. After talking to the patient via videoconference, the doctor would enter a password to unlock a drawer in front of the patient. Inside, there were two pills: The first, mifepristone, the patient took with the doctor still watching; the second, misoprostol, she took at home. Within two weeks, the patient returned to the clinic for a follow-up to ensure the abortion was complete.

Based on the records of nearly 20,000 patients, a study of the Iowa program showed that the telemedicine abortion was just as safe and effective as meeting with a doctor face to face. Patients in Iowa were also more likely to have their abortions earlier in pregnancy after telehealth was introduced. “If telemedicine means patients can obtain their abortions sooner, it could actually improve efficacy and safety,” says Ushma Upadhyay, associate professor at University of California San Francisco and a researcher with UCSF’s Advancing New Standards in Reproductive Health program. “The earlier the abortion pills are taken, the more likely they are to be effective in terminating the pregnancy.”

Currently, Planned Parenthood affiliates in 10 states offer telemedicine abortion. Telehealth services are also offered at a Whole Woman’s Health clinic in Illinois and in Maine, at Maine Family Planning. The Iowa program was interrupted after the state passed a law banning telemedicine abortion in 2013, but reinstated in 2015 when the Iowa Supreme Court ruled that law unconstitutional, and Idaho was forced to repeal two laws banning the services in order to settle a lawsuit with Planned Parenthood in 2017.

But despite these successful legal challenges, 19 states currently ban telemedicine abortion. Both Oklahoma and Arkansas have tried to ban medication abortion altogether, including remote practices—Oklahoma’s law was overturned, and a federal judge placed the Arkansas law on hold pending trial.

“From our perspective, access to telemedicine would mean more money in our clients’ pockets for the procedure or for their families. Barriers to access add up, and they mean less money to put toward the procedure,” says Amanda Williams, executive director of the Lilith Fund, a Texas abortion fund. The Lilith Fund is one of numerous plaintiffs, led by Whole Woman’s Health Alliance, that recently announced a challenge to dozens of abortion restrictions in Texas, including the state’s telehealth abortion ban. Whole Woman’s Health Alliance is leading similar lawsuits in Virginia and Indiana.

“All of the available evidence tells us that telemedicine abortion services are safe,” says Upadhyay. “These bans deprive women of access to the benefits of scientific progress.”

In one sense, telemedicine abortion is simply the safe, regulated version of the internet’s existing medication black market. “Many folks are going online and figuring out how to do abortions on their own,” says Leah Coplon, director of abortion services at Maine Family Planning. In a 2017 Gynuity study, purchasers in four states were able to buy abortion pills online without a prescription. A recent study published in the journal Perspectives on Sexual and Reproductive Health found that while barriers to clinic access were a common reason people sought medications for abortion online, some survey respondents explicitly preferred self-managing their own abortions at home.

But the sites that sell the pills are rarely the ones that provide reliable information on how to take them safely and effectively. “[Telemedicine abortion] is the way that we can offer it to them that’s legal, safe, and supportive,” says Coplon. “They can reach nurses or doctors at any time if they need support.”

Access to telemedicine abortions would be of special benefit to patients in rural and other underserved areas. That doesn’t mean they’ll fix all problems of abortion access: Medication abortion is only FDA-approved up 10 weeks gestation, and some candidates for the procedure still prefer an in-clinic abortion. Medication abortion is, after all, a slightly longer process that still requires a follow-up visit. “Some people, due to the barriers they face in getting to the clinic, can only make it in once, and they need to walk out knowing they’re not pregnant,” says Coplon.

But the procedure—especially with some changes that make it more fully remote—has the potential to dramatically improve access. With special permission from the FDA, Gynuity Health Projects is conducting a study in Hawaii, Oregon, Washington, New York, and Maine that allows patients to receive pills by mail, eliminating the need for doctors to stock them. (Mifepristone, pill number one, is regulated under the FDA’s Risk Evaluation and Mitigation Strategies, which means the medication has to be dispensed by a certified prescriber; a standard pharmacy won’t cut it.) And while patients in that study still have to get an ultrasound and medical exam, scientific evidence suggests the process could be even simpler. “Clinical recommendations by the World Health Organization state that ultrasound is not a necessary requirement for the provision of abortion,” says Upadhyay.

Without those restrictions, the process could be even more self-determined. It’s working elsewhere; Upadhyay notes that in Ireland, a recent study showed that a telemedicine model requiring no clinic visits was safe and effective. “Ideally,” she says, “patients would be able to obtain abortion pills from the comfort and privacy of their home and still have clinical support—a doctor or nurse readily available by phone or app for any questions that might come up.” For many patients, the ability to choose when and where to have their abortion would be a seismic shift. Says Coplon: “I think we need to look into anything that increases access by meeting people where they are—literally.” 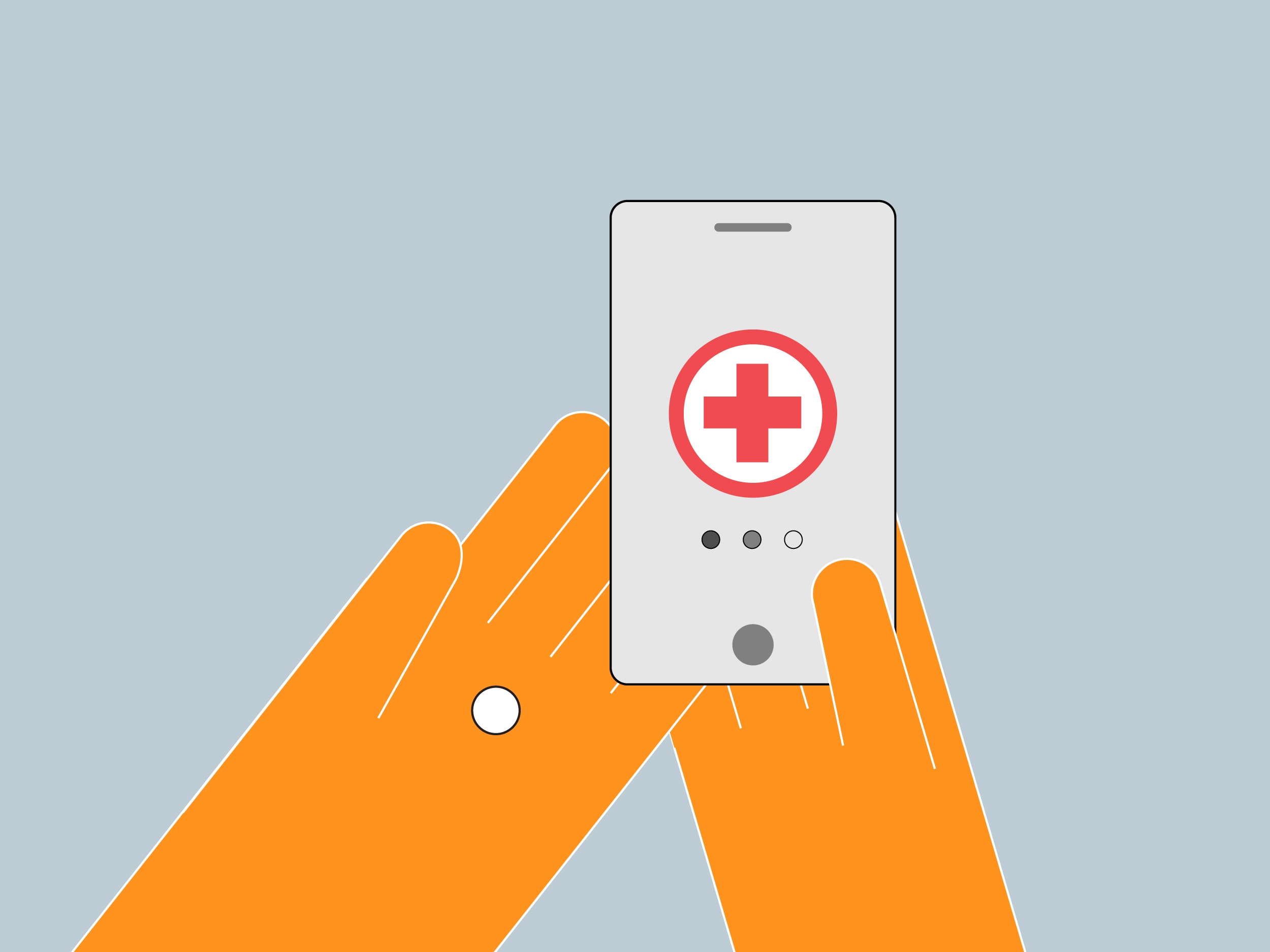