When MoviePass launched its $10 unlimited movie ticketing service nearly a year ago, it seemed too good to be true. Consider that hunch confirmed. After months of setting great big piles of money on fire to maintain operations, the company is raising prices by 50 percent, limiting access to high-demand showings, and clamping down even further on suspected fraud.

The company’s crash landing back to earth shouldn’t come entirely as a surprise; after all, just a few days ago it literally ran out of money, requiring an emergency $5 million cash infusion to resume services. MoviePass says its moves to increase revenue and reduce costs have already cut cash burn by 60 percent. It’s unclear whether even that much will keep it afloat.

“The economics are just really, really challenging for MoviePass,” says Leo Kulp, an analyst with RBC Capital Markets who follows the movie theater industry. “It’s getting harder and harder to see how MoviePass can work.”

As for how the cost-cutting maneuvers will impact subscribers, it starts with a monthly rate increase, from $10 to $15, that goes into effect within the next 30 days. The higher fee still more than covers the cost of two movie tickets per month, but MoviePass will also throttle the availability of what it calls “blockbuster” films. It applies that definition liberally: Any movie opening on 1,000 screens or more will have “limited” availability through the service, unless studios pay up to partner.

‘It’s getting harder and harder to see how MoviePass can work.’

And then there’s a wild card element, MoviePass’s vaguely stated “additional tactics to prevent abuse.” Because MoviePass and services like it work by issuing a debit card and trusting that you’ll only use it as prescribed, fraud is a pervasive, costly problem. But the company’s efforts to limit those losses have created serious headaches even for legitimate customers. MoviePass has forced some subscribers to upload photos of their ticket stubs, while others have had their accounts canceled for using the service on more than one device. Expect even more draconian measures to kick in soon.

All of which adds up to a much different experience than what MoviePass customers originally signed up for.

“While no one likes change, these are essential steps to continue providing the most attractive subscription service in the industry,” MoviePass CEO Mitch Lowe said in a statement.

The scope of these changes, though, calls that “most attractive” claim into question. When MoviePass first launched, sure. But at $15, and with limited wide-release availability? That’s a much harder argument to make. Rival subscription service Sinemia offers three movies per month—including 3-D and IMAX formats, neither of which MoviePass allows—for less than that. And for $20 per month, theater chain AMC’s recently launched A-List plan gives customers access to three movies per week, with no restrictions at all. More importantly, both of those models are built for the long haul.

“From the start we’ve built Sinemia with profitability and sustainability in mind,” says Sinemia founder and CEO Rifat Oguz. “Sinemia’s offering and pricing have been crafted with financial stability as the primary focus.”

In many ways, MoviePass has been a victim of its own success. The company has intentionally lost money on nearly every ticket its customers purchase, in hopes of gaining enough subscribers that theater chains and studios had no choice but to partner with it. From there, Lowe envisioned building out relationships with theater-adjacent restaurants and bars, creating a subscription that encompassed a night on the town much like Netflix does a night on the couch. But in less than a year, MoviePass has gained over three million users, popularity that exceeded its wildest expectations. That’s led not only to crippling customer service problems but also repeated brushes with insolvency.

The deals Lowe sought, meanwhile, have materialized, but not quickly enough to make up for the losses. And efforts to branch out—it started a film distribution subsidiary, and bought Moviefone—haven’t yet paid off. No longer able to extend the runway, MoviePass has now slammed on the brakes.

If this does turn out to be the company’s last gasp, the subscription model it pioneered in the US at least seems safely ensconced. MoviePass-generated sales represent five percent of the US box office. It pressured AMC to respond with its own version. And Sinemia has not only lowered its own prices in response; it also has forged exactly the type of broader relationships that Lowe originally touted, in the form of a partnership with Restaurant.com.

“Consumers have spoken. They like a subscription model,” Kulp says. “The big question now is how big do they get? Does it really fundamentally change the industry one way or another?”

For millions of MoviePass subscribers, it already has. And if they don’t like how the service looks as of today, or if MoviePass goes away entirely, at least now they’ve got other options. 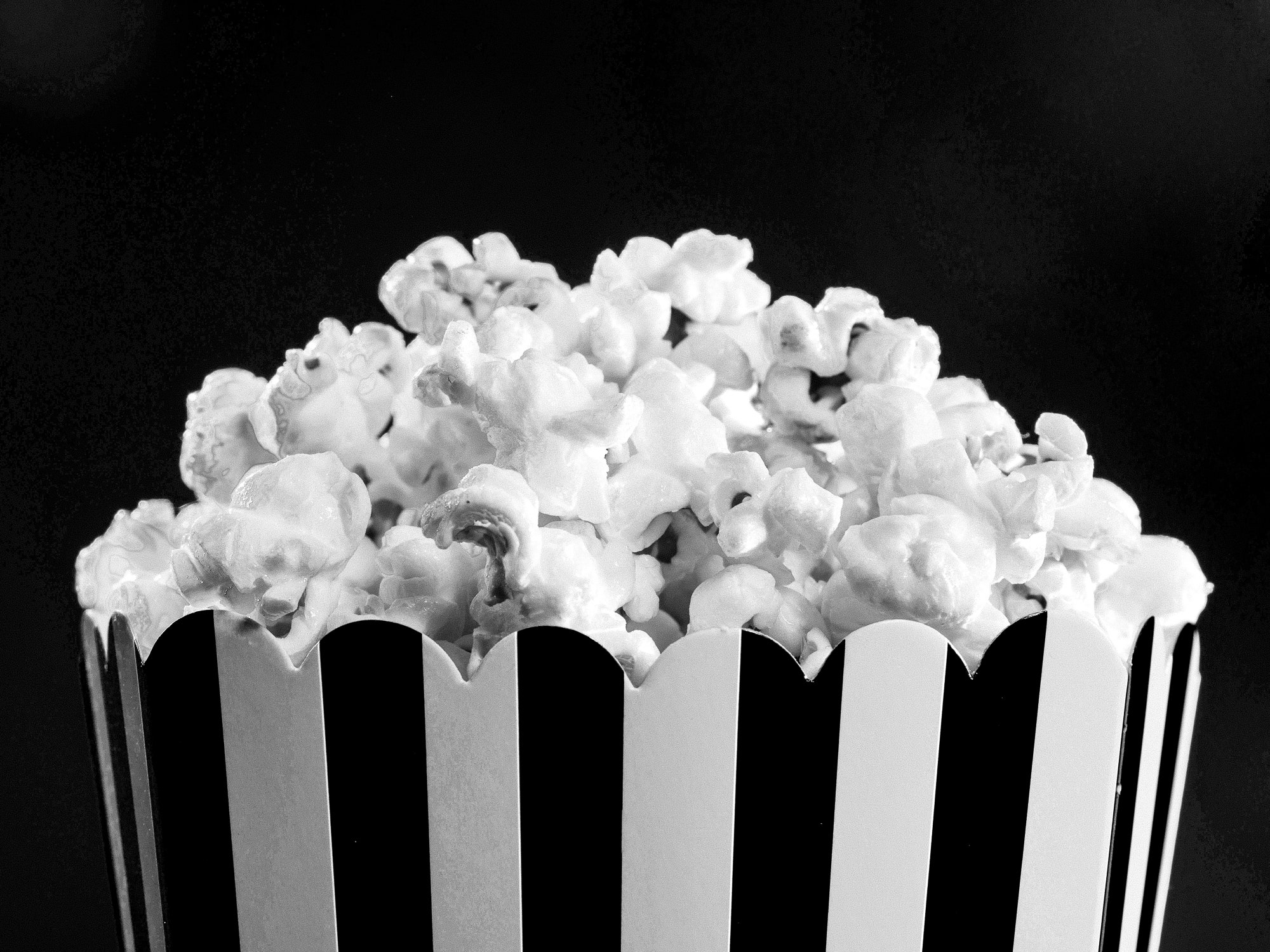