Silicon Valley may be a “state of mind,” but it’s also very much a real enclave in Northern California. Now, a growing faction of the tech industry is boycotting it.

Why it matters: The Bay Area is facing for the first time the prospect of losing its crown as the top destination for tech workers and startups — which could have an economic impact on the region and force it to reckon with its local issues.

While the pandemic’s arrival sent tech workers to toil from home just as the Bay Area’s housing crisis and mounting quality of life problems bubbled over, some are taking the opportunity to move to cities that better suit their lifestyles.

Recently a small-but-vocal group of investors, workers, and entrepreneurs like Keith Rabois and Joe Lonsdale have been loudly advertising their exits from the Bay Area and other high-priced cities like New York, and encouraging others to follow suit.

Between the lines: Those who never wanted to live in San Francisco (or the greater Bay Area) are finally getting the permission not to.

The debate is equally (and perhaps even more) a referendum on the state of California.

Yes, but: “What I take issue with is our leaders — people of means — abandoning our community when it needs us most,” Twilio CEO Jeff Lawson recently tweeted. “Reaping the benefits of Silicon Valley’s talent, tech incubators, mentors, professional network and culture until they no longer need it.”

The bottom line: The region’s grip on the industry will likely loosen as a myriad of other cities’ local ecosystems continue to grow into their own and provide more options for those who want to work in technology. 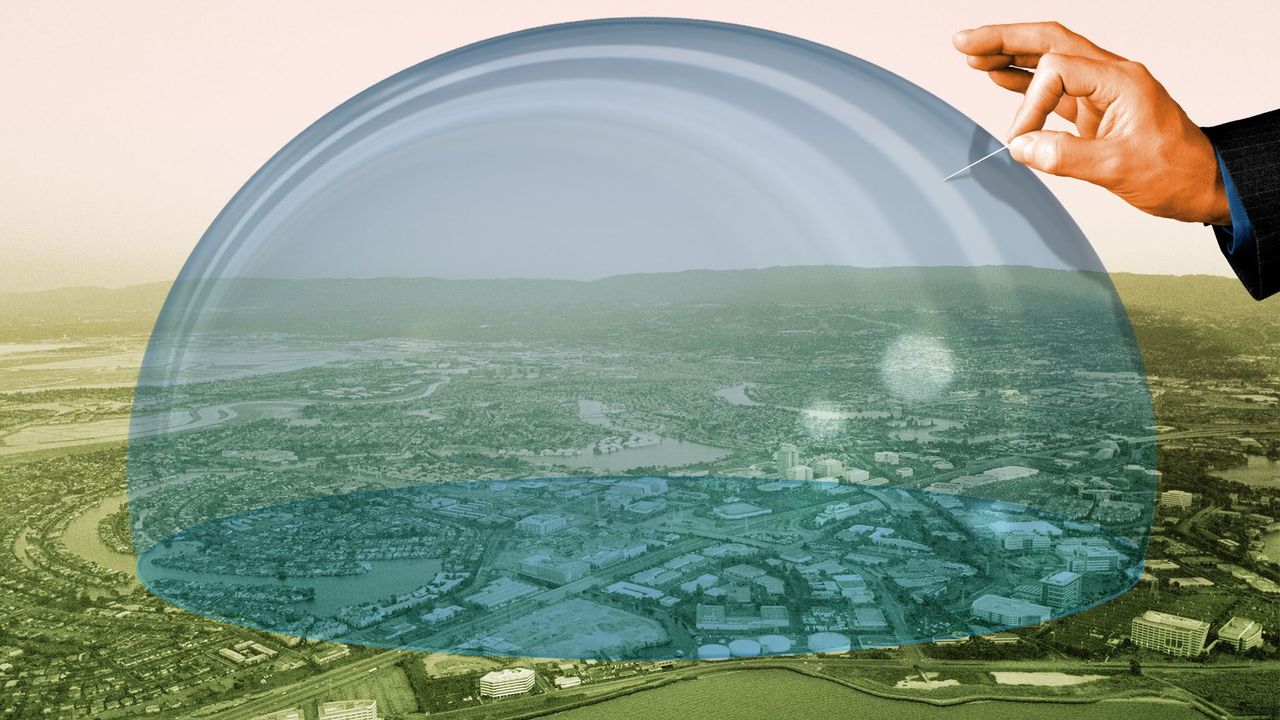