The Trump administration has declassified a report which lays out its Indo-Pacific strategy, including “accelerating India’s rise,” blocking China from establishing “illiberal spheres of influence,” and maintaining “U.S. strategic primacy” in the region, according to a copy viewed by Axios.

Why it matters: The strategy laid out in the ten-page report, written in early 2018, has guided the U.S. approach to China, India, North Korea and other nations in the Indo-Pacific region for the past three years. Its release sheds light on the geopolitical and security challenges soon to be inherited by the Biden administration.

China is the primary state actor of concern outlined in the document, followed by North Korea. The strategy emphasizes countering China’s growing influence abroad by seeking strategic alignment with allies and partners, upholding a “liberal economic order” in the region, and working to “inoculate” the U.S. and its partners against China’s intelligence activities.

What they’re saying: “The declassification of the Framework today demonstrates, with transparency, America’s strategic commitments to the Indo-Pacific and to our allies and partners in the region,” wrote National Security Advisor Robert O’Brien in a memo dated Jan. 5, 2021 and included with the strategy document.

Breaking it down: The Trump administration has hewed closely to several of its stated objectives regarding China over the last three years, including:

Yes, but: Some objectives faced headwinds.

Of note: India forms an important cornerstone of the aptly-named Indo-Pacific strategy.

Background: The Trump administration ushered in a new official framework for viewing China and India as part of the same strategic region, the “Indo-Pacific,” beginning with its National Security Strategy in 2017.

Between the lines: Australia’s experience with China strongly influenced the drafting of the 2018 Indo-Pacific strategy. 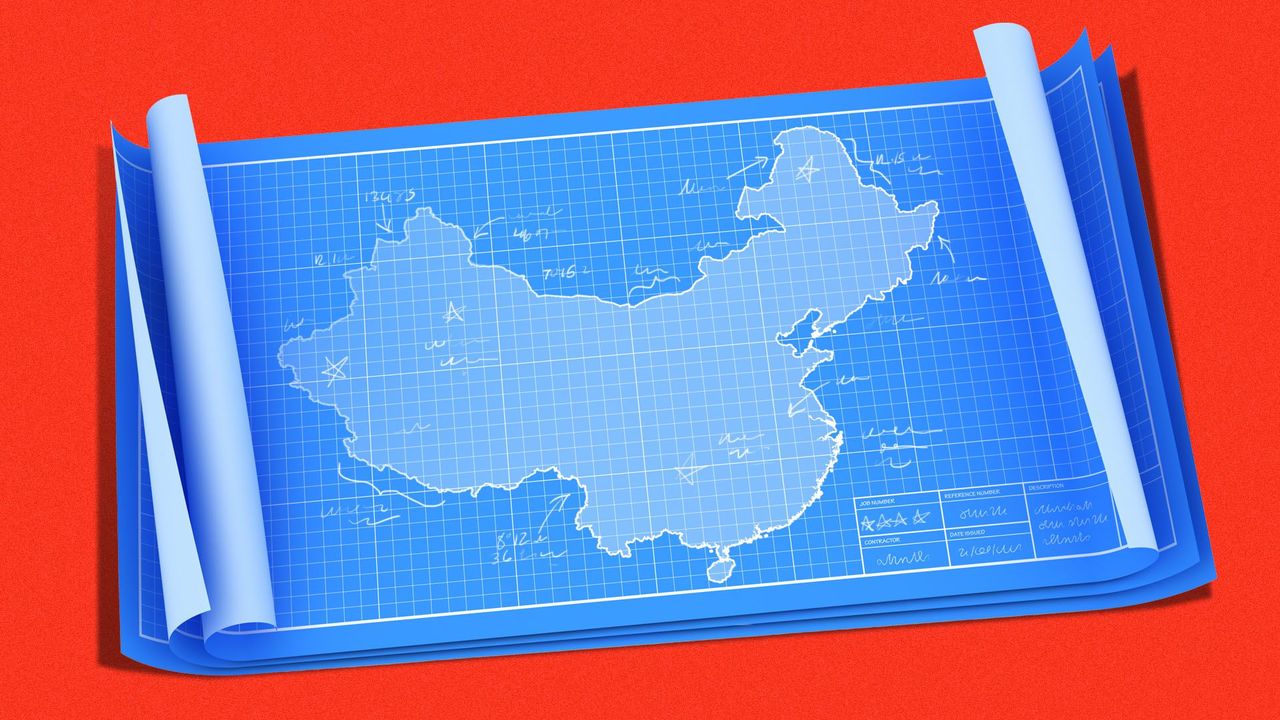 Jeffrey Epstein Arrested on Sex-Trafficking Charges
China, Conventions, COVID and More
Labor politicians need not fear: Queenslanders are no more attached to coal than the rest of Austral...
Sviatlana Tsikhanouskaya Is Overcoming Her Fears

VIDEO: Michelle Grattan on the government's energy policy, a gas-led recovery, unemployment, and the...
5 years after Paris: How countries’ climate policies match up to their promises, and who's aiming fo...
8 Toronto Film Festival Movies You'll Want To See This Year
This Farmer Is Reclaiming Cotton | NowThis