Max Kruse has revealed he turned down the opportunity to join Liverpool this summer as he felt he would be happier at Fenerbahce.

The 31-year-old Germany international was available on a free transfer after his Werder Bremen contract expired at the end of last season.

Several clubs were interested in the forward after he scored 11 Bundesliga goals last season – with fellow countryman Klopp among his admirers.

However, Kruse decided to reject overtures from his compatriot to instead plump for a move to Turkey.

Kruse, speaking to beIN SPORTS Turkey, said of Liverpool’s interest: ‘During the transfer period, I’ve received lots of offers and one of them was Liverpool.

‘But I decided to join Fenerbahce because I believe I will be very happy there. I spoke with a lot of players during that period and I am happy about my decision.’

Liverpool are yet to bolster their attacking options following Daniel Sturridge’s departure on a free transfer. 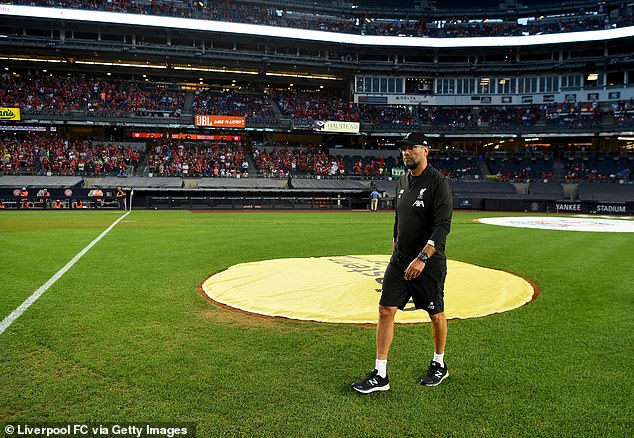