Wolves have reportedly made an audacious bid to sign Juventus midfielder Sami Khedira.

The 32-year-old, who won the World Cup with Germany in 2014, is surplus to requirements under new Juve boss Maurizio Sarri.

Khedira’s current deal runs until 2021, having signed a new contract with the Serie A side in September 2018. 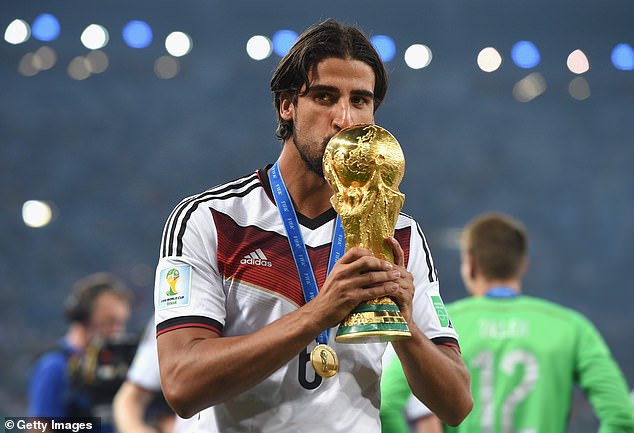 The former Real Madrid star has recently been linked with a move to Besiktas and several sides in MLS.

Wolves are looking to reinforce their squad ahead of the new season, as they look to make their mark in the Europa League having finished 7th in the Premier League last term.

Nuno Espirito Santo has already convinced one high-profile name to move to Molineux this summer, following the permanent signing of Raul Jimenez, who spent last season on loan at the club.

Deutsche Bank to Exit Russia, Says There Will Be No New Business There