Europe is set to be hit by another heatwave next week as forecasters warn of a Sahara plume and say temperatures could exceed 104F (40C).

Only last month Europe struggled to cope with soaring temperatures across the continent, which caused wildfires in Spain, France and Germany.

Britain will likely be among the European nations to suffer the highest temperatures in next week’s heatwave – with long-range forecasters WX Charts predicting highs of 89F (32C).

The highest temperatures in Europe will be seen in the South of France where temperatures could reach as high as 39C-40C (104F).

The intense heat arrives just in time for the summer holidays getaway with Spain, France and Portugal all set to be engulfed.

Areas of the Algarve and Costa Del Sol could experience highs of up to 95F (35C).

‘There is a potential for air to blow in from Africa,’ Maxey said, adding that the hot weather in central and southern Europe will also be caused by a build-up of high pressure.

The freak weather pattern has sparked fears Europe could be plunged into an even deeper drought crisis after suffering last month.

‘We could be looking at another round of extreme European heat next week,’ the company tweeted.

‘One to watch for now, but the signal [for a heatwave] is there.’

Météo France, the country’s national weather agency, said most areas of the country would be hitting 35C by next Tuesday.

The forecast comes just weeks after France recorded its hottest ever temperature – 114.62F (45.9C) in Gallargues-le-Montueux.

The World Meteorological Organisation said that 2019 is on track to be among the world’s hottest years and 2015-2019 would be the hottest five-year period on record. 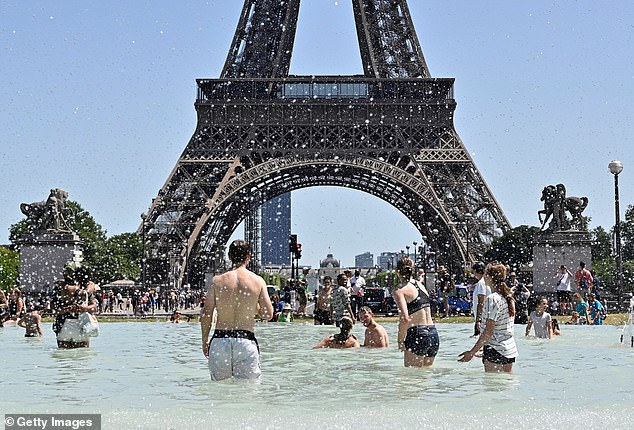 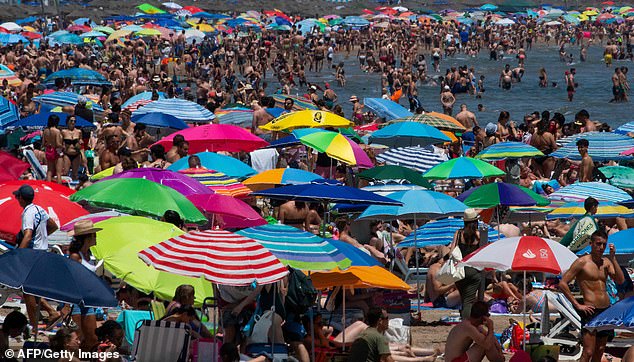 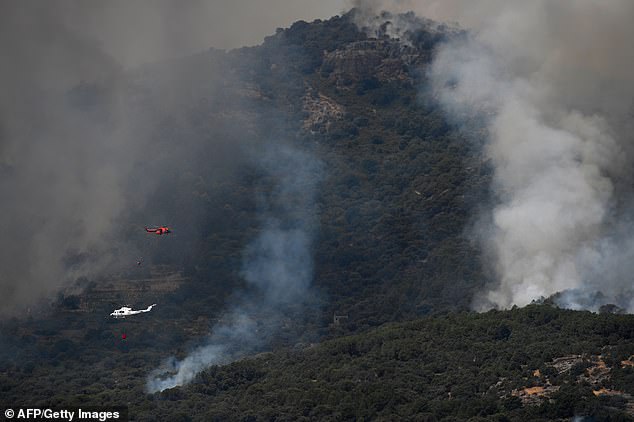 Deutsche Bank to Exit Russia, Says There Will Be No New Business There