It’s been a week that’s seen us inch ever closer to the collapse of NAFTA, seen the White House seemingly confused about how it collectively feels about the death of John McCain, and seen the official death toll of Hurricane Maria in Puerto Rico raised by almost 3,000, even though the President still claims the official response was “fantastic”. (No wonder his disapproval rating has hit an all-new high.) But what else has been going on this week? I’m glad you asked! Let’s let the internet answer that question, shall we?

What Happened: Of all the people the President of the United States has pushed out of the White House, perhaps the White House lawyer wasn’t the best choice.

What Really Happened: Elsewhere in the legal worries of the leader of the free world, the reportedly perfectly fine, nothing wrong whatsoever relationship between President Trump and White House lawyer Don McGahn took a bit of a turn early this week, as the President tweeted out a personnel update.

Well, this seems perfectly normal and not something that people were cynically expecting after it emerged that McGahn had multiple meetings with Special Counsel Robert Mueller over the past few months. Still, at least he was given time to prepare for this decision…

On the plus side, everyone in Trump’s orbit must have been happy to see him go…

Even as everyone was still coming to terms with the White House lawyer being unceremoniously dismissed without notice, some people had some more thoughts to offer on how this related to the bigger picture:

But as with seemingly every bit of reporting, the President couldn’t resist taking to Twitter to argue against the conventional wisdom in his patented “Nuh-uh, just the opposite!” style, as was obvious on Thursday morning:

As should probably be expected at this point, most people took this as confirmation that just the opposite was actually true. But a third tweet made ears perk up amongst the political watchers:

The replacement in question…? That’s an open question at time of writing, thanks to entirely conflicting reports:

Hey, maybe Rudy Giuliani could moonlight once he’s finished working on that counter-report.

The Takeaway: Curiously, McGahn wasn’t the only lawyer to leave the White House this week, although this departure was seemingly more voluntary:

Alienated Citizens of the World, Unite

What Happened: For those who thought that the current administration couldn’t do anything to get more racist, I introduce to you: Telling U.S. citizens they aren’t really citizens because they’re Hispanic.

What Really Happened: As if there weren’t enough reasons to feel concerned about the administration’s attitude towards immigration (Hundreds of children are still separated from their parents, in case you’re wondering), a new report from the middle of this week brought an additional wrinkle:

The Washington Post’s report alleged that American citizens were getting passport applications rejected in Texas, with “hundreds, and possibly thousands” of Hispanic citizens being accused of using fake birth certificates.

To call this a big deal would be a severe understatement, and the original report was quickly shared by other outlets across the internet. Twitter, too, was shocked by what was happening:

As might be expected, the State Department pushed back on the reports, but there was one obvious problem with that…

Oh, and it’s not just passports or the administration, as it turns out:

The Takeaway: Yeah, this isn’t terrifying in the slightest. Maybe there’s a silver lining to be found somewhere…

From Give and Take and Still Somehow

What Happened: The President and his lawyers have come up with a new plan to combat the special investigation into potential collusion with Russia; release its own fake report. No, really.

What Really Happened: You know what they always say: If you can’t beat them, release your own version of something and just pretend that they’re entirely equivalent. And speaking of the current special counsel investigation into the President of the United States and potential collusion with foreign entities…

There are all manner of obvious flaws in this plan, such as who would believe a report put together by the subject of the investigation? (I mean, sadly, we know the answer, but still.) There’s also this small drawback:

That is a problem. How can you write a rebuttal to a mystery topic…?

Actually, the apparent truth is only incrementally less likely:

Somewhat amazingly, this turns out not to be the first time the subject has been raised publicly by Giuliani, the president’s personal attorney. But, sure, this definitely sounds like a good use of everyone’s time:

If nothing else, he’ll have to work quickly in order to—as the original report put it—release the report within minutes of Mueller’s official, actually researched, report.

Let’s be real: There’s almost no way this could fail.

The Takeaway: Who couldn’t be convinced by a well-reasoned argument from this guy?

Why They Changed It I Can’t Say

What Happened: New York got an unexpected name change this week on certain apps, thanks to an act of anti-semitic “digital graffiti.”

What Really Happened: New York users of Snapchat, the Weather Channel, and other online services with map services received an unpleasant surprise on Thursday morning:

Of course, this quickly went viral, because of course it did. The root, as it happened, was quickly identified—

But what caught some people’s attention was the choice of slur city name—and how much of a failure it ultimately was:

Others wondered if New York’s new identity could be an improvement:

Sadly, not everyone was happy with the takeover:

The Takeaway: It wouldn’t be a New York moment without at least one person fondly remembering the good old days…

What Happened: After less than a year away, Louis C.K. has stepped back into the spotlight to return to comedy—and it turns out people aren’t really into that idea so much.

Well, that was certainly nine months’ worth of listening, I guess. Yes, Louis C.K. returned to the public stage this week (although it turns out he’d actually made a more low-key comeback earlier than that), and it was a return that prompted a very strong response online.

With all kinds of think pieces published in response, the overall feeling about C.K.’s return could be summed up in one simple tweet:

As if to illustrate that last point, an additional fact about C.K.’s set emerged a day later…

The Takeaway: But perhaps we’re being too hard on the comedian… 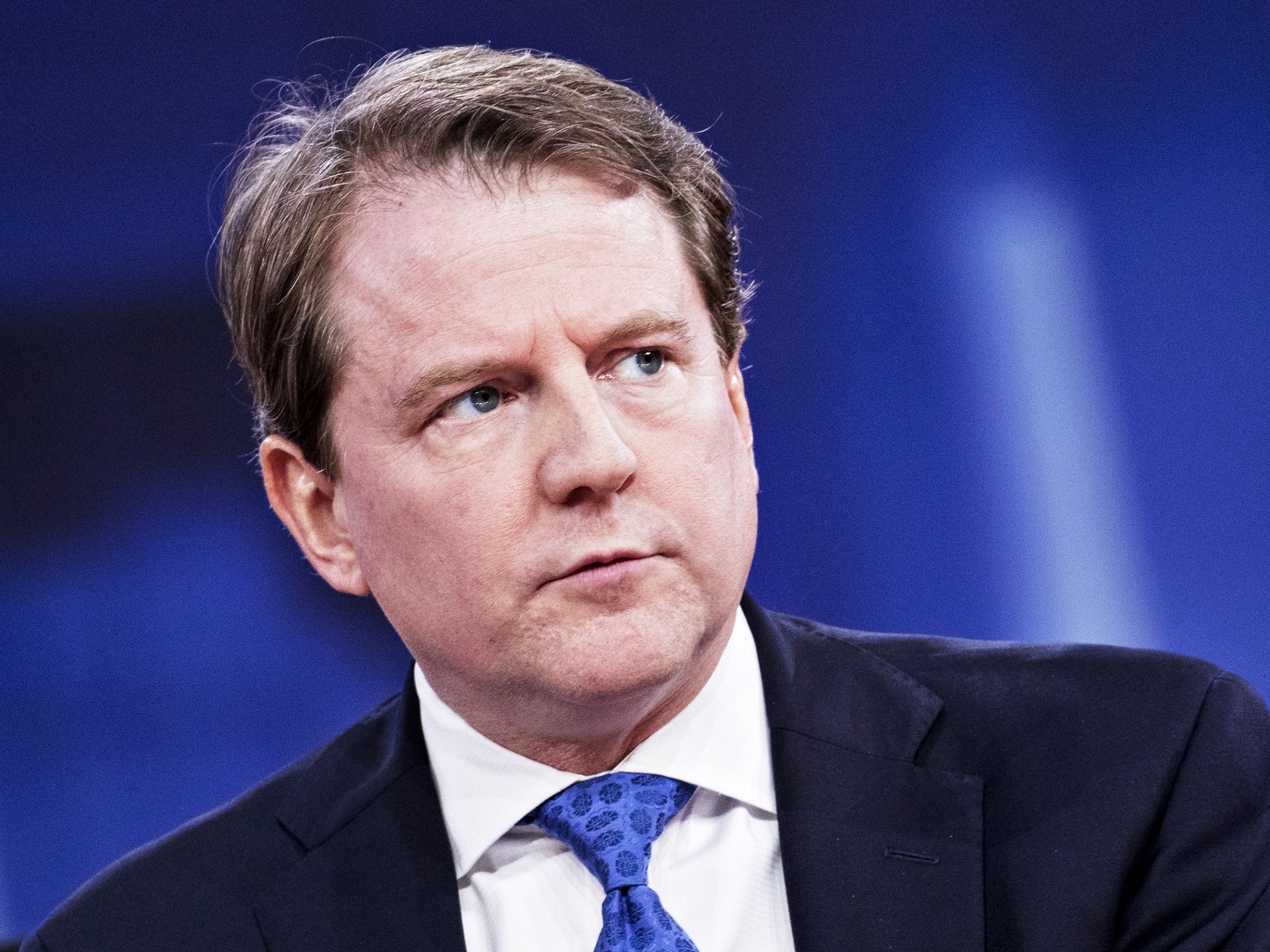