‘Sorry to Bother You’ Is Great Science Fiction, People

The new film Sorry to Bother You has been widely praised by critics, but writer Evan Narcisse is frustrated that it’s not getting the credit it deserves as a visionary work of science fiction.

“The headline of my review on io9 was ‘Sorry to Bother You Is the Most Surreal, Important SciFi Movie in Years,’” Narcisse says in Episode 323 of the Geek’s Guide to the Galaxy podcast. “And I actually believe that. I believed it when I wrote it in March, I believe it now, and I believe it’s going to be that way for years to come.”

Geek’s Guide to the Galaxy host David Barr Kirtley agrees that Sorry to Bother You derives much of its power from its wild science fiction imagery, a point that the film’s director, Boots Riley, has made in interviews.

“He got to a point in the screenplay where Cash has to see something that shocks him out of his complacency,” Kirtley says, “but this is in a world where people are OK with slavery, so what can happen that’s a shock to his system? Only a science fiction element can ratchet it up to the level that he needed it to have that sort of intensity.”

Sorry to Bother You features a predominantly black cast, which makes it almost unique among science fiction films. But horror author Craig Laurance Gidney notes that these types of stories are much more common in the world of books. “I’m thinking of the work of Ishmael Reed, I’m thinking of Paul Beatty—The Sellout—and also Colson Whitehead,” he says. “I think it’s more in conversation with those literary pieces than it is with just movies.”

According to fantasy author Tananarive Due, the figure whose work did the most to lay the groundwork for Sorry to Bother You is the pioneering science fiction author Octavia Butler.

“I think readers of Octavia Butler would be on the same wavelength,” she says. “That near future vision of the dystopia, capitalism run amok, individuals left to their own accord, that’s all embedded in Sorry to Bother You.”

Listen to the complete interview with Evan Narcisse, Tananarive Due, and Craig Laurance Gidney in Episode 323 of Geek’s Guide to the Galaxy (above). And check out some highlights from the discussion below.

Tananarive Due on civil disobedience:

“My late mother Patricia Stephens Due spent 49 days in jail with her sister, my aunt Priscilla Kruize—in 1960—and other Florida A&M University students. She was arrested many times, in and out of jail. She once told me, ‘I went to jail so you wouldn’t have to,’ which I have basically taken to heart. But at the same time I have a deep appreciation and understanding for protest space—this conversation about purity in the movement, and the squabbling and infighting that goes on in movement—even that is included in [Sorry to Bother You]. But I think more importantly it’s just this visual reminder, with context, that when we band together we can create change.”

“This is something that rings so false to me about so many dystopian science fiction movies, is that some corporation is secretly harvesting organs or something like that, and the heroes just have to get the word out and everything will be fine, and the CEO will get taken to jail. And I never buy that. Whenever I see that in any dystopian science fiction movie, I’m always like, ‘No, this would be completely legal, this corporation would have all the politicians in their pocket. They wouldn’t need to keep it secret, and if they were keeping it secret, it wouldn’t matter, because of apathy.’ So yeah, I thought [Sorry to Bother You] redeemed a lot of unpersuasive dystopian plots for me.”

“[Sorry to Bother You] makes you uncomfortable in a way that’s hard to face. Worry Free is clearly meant to be an analog for an operation like Amazon, where the working conditions have been roundly criticized in reporting that’s been done on them. … If you didn’t stop the think about the working conditions that you operate in, that other people operate in, that the things that you consume are created in—and the politics and where the money goes—if you didn’t stop to think about any of that stuff after seeing this movie, you might be part of the problem.”

Tananarive Due on black surrealism:

“I’m just so excited. What a time to be alive. … This is the era of a new filmmaker I’m very excited about in Boots Riley. I can’t wait to see what he does next, what his influence will spawn — because when one film opens with this kind of imagination, it gives other artists permission to engage their deeper imaginations, instead of sort of skating the surface of the imagination to fit popular films or popular tropes or ‘How can I be this?’ Just be you. I think that’s maybe the biggest message I get as an artist is ‘Do you’ and let Hollywood come to you. Do not try to do Hollywood.” 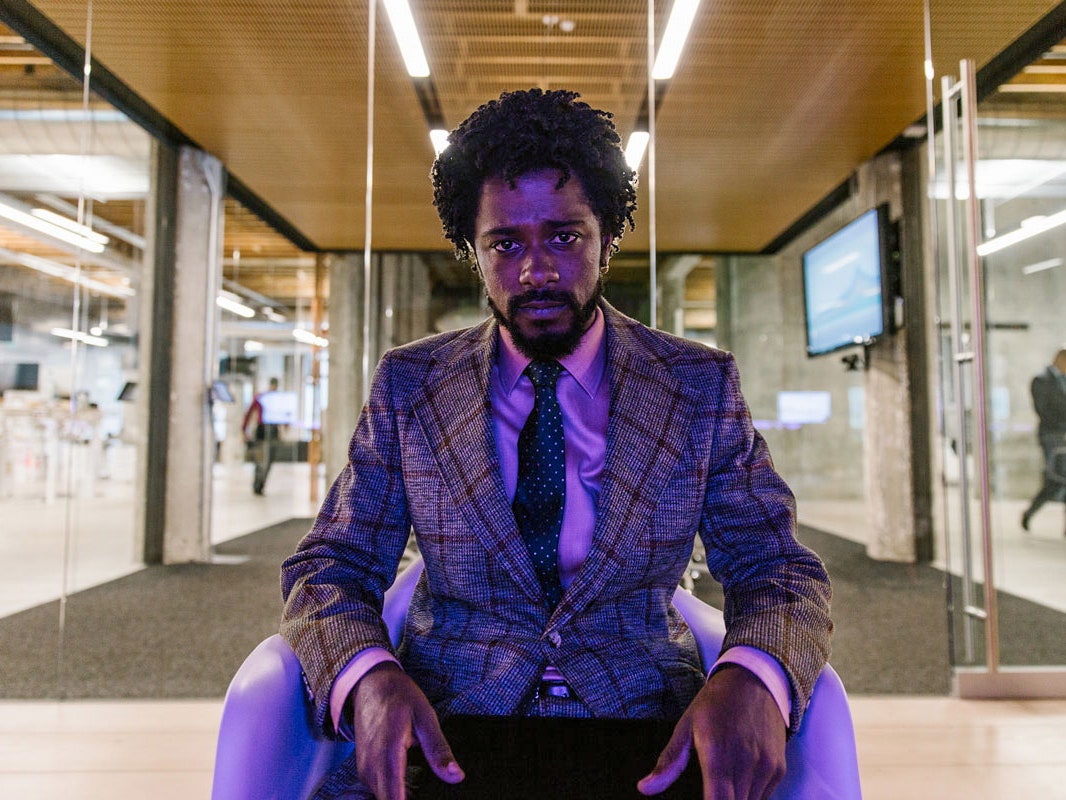