China Gets Another Crispr First With Embryo Base Editing

Scientists in the US may be out in front developing the next generation of Crispr-based genetic tools, but it’s China that’s pushing those techniques toward human therapies the fastest. Chinese researchers were the first to Crispr monkeys, and non-viable embryos, and to stick Crispr’d cells into a real live human. And now, a team of scientists in China have used a cutting-edge Crispr technique, known as base editing, to repair a disease-causing mutation in viable human embryos.

Published last week in the journal Molecular Therapy, and reported first by Stat, the study represents significant progress over previous attempts to remodel the DNA of human embryos. That’s in part because the editing worked so well, and in part because that editing took place in embryos created by a standard in-vitro fertilization technique.

So-called “germline editing,” the contentious technology that can permanently change the code in every cell in the human body, has been gaining acceptance in the last few years as research has pushed forward, illuminating the possibilities of Crispr. Immediately following those first reports of embryonic gene-editing in China in 2015, an international summit convened by the US National Academy of Sciences concluded that actually trying to produce a human pregnancy from such modified germlines was “irresponsible,” given ongoing safety concerns and lack of societal consensus. Two years later, a report from the NAS and the National Academy of Medicine stated that clinical trials for editing out heritable diseases could be permitted in the future, but only for serious conditions under stringent oversight.

The WIRED Guide to Crispr

Attitudes may be slowly changing: Last month, the United Kingdom’s Nuffield Council on Bioethics went so far as to say that heritable genome editing could be “ethically acceptable in some circumstances.” A Pew Research Council study released at the end of July found that 72 percent of Americans think changing an unborn baby’s DNA to treat a serious disease would be an appropriate use of gene-editing technology.

In the study published in Molecular Therapy, the Chinese scientists corrected a mutation that causes Marfan syndrome, an incurable connective tissue disorder that affects about 1 in 5,000 people. A single letter mistake in the gene for FBN1, which codes for the fibrillin protein, can cause a ripple effect of problems—from loose joints to weak vision to life-threatening tears in the heart’s walls. Starting with healthy eggs and sperm donated by a Marfan syndrome patient, the team of researchers from Shanghai Tech University and Guangzhou Medical University used an IVF technique to make viable human embryos. Then they injected the embryos with a Crispr construct known as a base editor, which swaps out a single DNA nucleotide for another—in this case, removing an “A” and replacing it with a “G”. They kept the embryos alive for another two days in the lab, long enough to run tests to see how well the editing worked.

Sequencing revealed that all 18 embryos had been edited, with 16 of the embryos bearing only the corrected version of the FBN1 gene. In two of the embryos, additional unwanted edits had also taken place. Previously, the most successful demonstration of gene editing in the human germline was the correction of a mutation that causes a hereditary heart condition in 42 out of 58 embryos. That study, which was published last year, used standard Crispr cut-and-paste technology.

“It’s a nice demonstration of the use of base editors to correct a well-known point mutation that causes a human genetic disease in a setting that may become therapeutically relevant,” says David Liu, whose lab at Harvard developed the base editor used to correct the Marfan mutation, though he was not involved in the study.

Rather than breaking the double-stranded DNA molecule and allowing the cell to repair itself with a healthy gene template, these newer versions of Crispr change just a single letter. If Crispr is a pair of molecular scissors, Liu’s base editors are more like a pencil with a squeaky new eraser. While the hope is that such precise gene-writing implements won’t cause the kind of sloppy chaos that Crispr 1.0 is capable of, Liu says it’s too early to make any general statements about their relative risks as a therapeutic. “Despite more than 50 publications using base editors from laboratories around the world, the entire field of base editing is only about two years old, and additional studies are needed to assess as many possible consequences of base editing as can be reasonably detected.”

Some of those studies are being conducted at Beam Therapeutics, the startup that Liu co-founded earlier this year with fellow Crispr pioneer Feng Zhang. Beam’s first license agreement with Harvard covers Liu’s C base editor, which makes programmable C-to-T or G-to-A edits. The second is the A base editor, which can do T-to-C as well as A-to-G edits, like the one used to correct the Marfan mutation. But don’t expect Beam to be erasing genetic diseases from the germline any time soon. The company is focused on using base editing to treat serious diseases in children and adults only, not on embryo editing, says CEO John Evans. “More consideration would be needed before society is ready to consider embryo editing, and we look forward to participating in the discussion.”

In the meantime, Beam will be just one of many US companies looking at an increasingly streamlined path for genetic medicines. In July, FDA Commissioner Scott Gottlieb announced a new regulatory framework for gene therapies to treat rare diseases. The agency issued a suite of six guidance documents updating the approval process. And on August 17, the FDA along with the National Institutes of Health proposed changes in the way the agencies together assess the safety of gene-therapy human trials.

Specifically, the proposals will eliminate review by the NIH’s Recombinant DNA Advisory Committee, which was established in 1974 to advise on emerging genetic technologies. In a New England Journal of Medicine editorial describing the changes, Gottlieb and NIH Director Francis Collins wrote it was their view that “there is no longer sufficient evidence to claim that the risks of gene therapy are entirely unique and unpredictable—or that the field still requires special oversight that falls outside our existing framework for ensuring safety.” A more streamlined approval process may help the US move faster in the long-run, though probably not enough to catch China’s head start. But when it comes to gene editing’s most controversial applications, there’s nothing wrong with being slow. 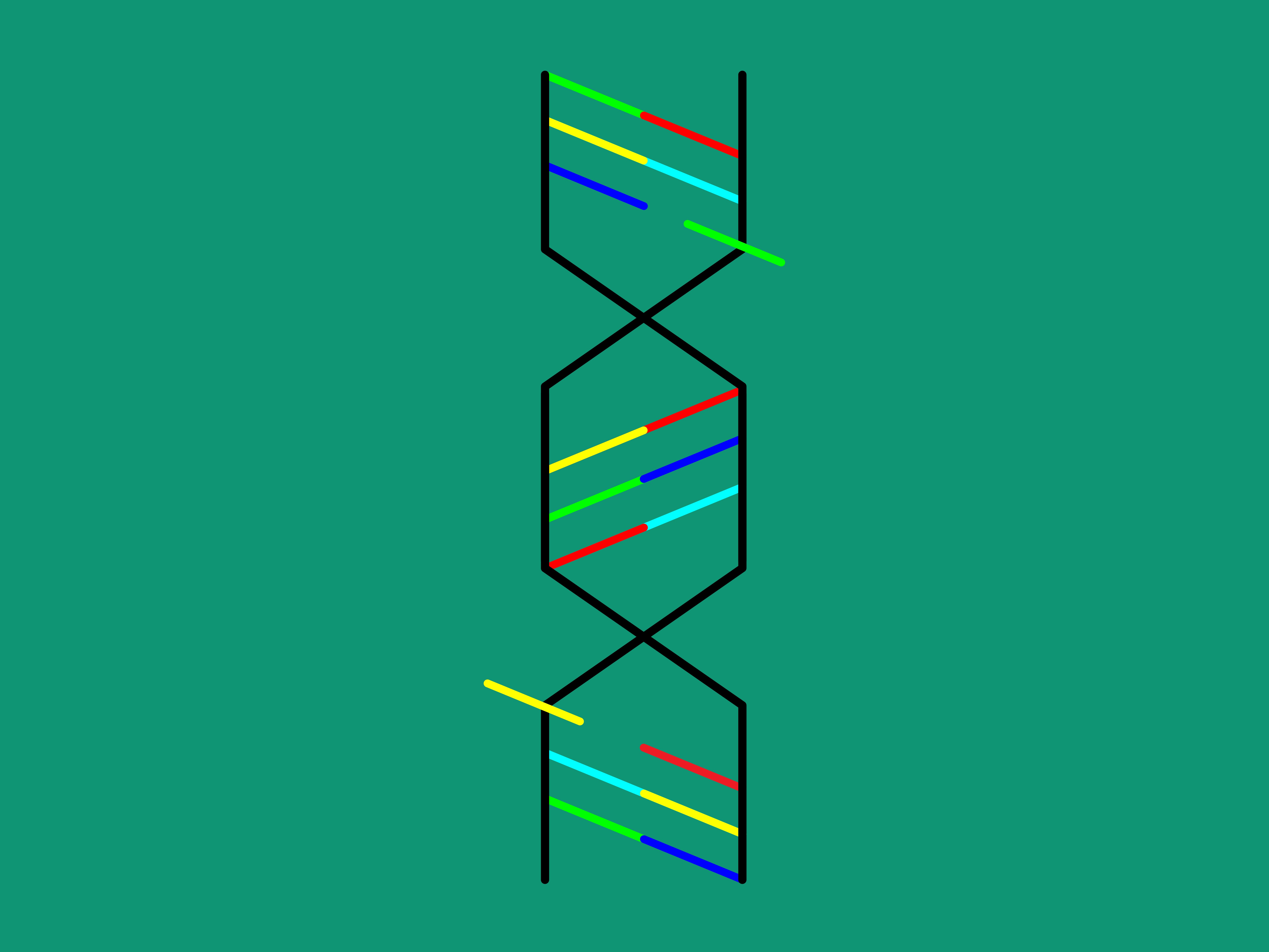