This year, Fitbit finally figured out how to make a smartwatch people really like, while sales of its lightweight activity trackers have been on the decline. But that’s not stopping the company from putting out new activity tracking wristbands. It just announced its newest device: the Fitbit Charge 3.

At first glance, the Charge 3 looks simply like a new take on an old tracker. It has the same wristband form factor, the same unremarkable display as previous Charges, which historically have been Fitbit’s most popular product. It even has the same price as the Charge 2 did when it launched: $149.95 for the standard model, and $169.95 for a “special edition” model that comes with Fitbit Pay and an extra black classic band. But the Charge 3’s build, guts, and software features have changed enough to warrant serious consideration if you’ve been thinking about updating your Fitbit.

The display on the Charge 3 is nearly 40 percent bigger than the display on the Charge 2. It’s the first in the Charge lineup to have a touchscreen. Sure, the black display still has an oddly-large bezel you can see if you peer closely enough at it, and Fitbit still feels compelled to have the word “Fitbit” written on the face of its products. But this is a Fitbit, not an Hermès watch.

The module is now made of space-grade aluminum instead of stainless steel and plastic. There’s an inverted, inductive button on the side rather than a mechanical button. Press your finger on it, and the Charge 3 will give haptic feedback. On the tracker’s underside, you’ll find an updated heart-rate sensing module—the same one that’s in the Fitbit Versa, which includes an SpO2 sensor to measure oxygen saturation. (Since this is a consumer device, it isn’t a substitute for medical equipment, but it can give an approximation.) The SpO2 sensor also plays a role in Fitbit’s grand plans for future health tracking.

As with previous Charge products, there’s no built-in GPS sensors for measuring distance while running and cycling. But this also boosts the battery life. For the Charge 3, that translates to a claim of up to seven days on a single charge. It also comes with yet another proprietary charger, which had to be redesigned to accommodate the Charge 3’s new heart rate module.

Thanks to its larger screen and upgraded processor, Fitbit has crammed smartwatch-like interactions into the Charge 3: You can swipe up to see your daily dashboard, swipe down to see notifications from smartphone, swipe left to go through workout options and apps, and so on.

Like many Fitbits before it, the Charge 3 will track a whole bunch of health metrics and workout activities: steps, distance traveled, calories burned, stairs climbed, walking, running, cycling, yoga, elliptical, strength training. One new feature: It’s water-resistant up to 50 meters, so there’s a new swim mode on the device. It also auto-pauses if you stop at a stoplight (or stop because you’re winded, like I do) during a run.

Fitbit says it has improved its heart rate algorithms “in the order of 10 to 20 percent in running and cycling conditions,” according to Conor Heneghan, the company’s lead research scientist.1 (In the past, consumers have filed suit against Fitbit for what they claimed was inaccurate heart rate tracking by a significant margin.) And now Fitbit is attempting to correlate more insights for people; it might tell wearers, for example, that their heart rate data suggested they were particularly stressed one week, and so they might want to try Fitbit’s “Relax” app.

Finally, Fitbit is launching a beta version of something it’s calling “Sleep Score.” It’s a score that will be assigned to wearers each day as an overall assessment of their sleep quality, but will also include information on sleep disruptions, the company says. This isn’t limited to Charge 3; it will roll out to any Fitbit with newer heart rate sensors.

This is a Fitbit, not an Hermès watch.

Fitbit is loading on the features at a time when competition is only getting stiffer in wearable land. And by pre-announcing a wearable that isn’t shipping until October, Fitbit seems anxious to get the Charge 3 out there ahead of whatever wearable Apple might show off next month. Samsung also just announced a new flagship smartwatch, the $350 Galaxy Watch.

Despite Fitbit’s brand recognition, its concerns about Apple Watch are well-founded, since the company ceded the top spot to Apple last year in wearables. For a corporations like Apple or Xiaomi, wearable devices are just a part of their overall strategy; for Fitbit, it’s the entire business. Fitbit co-founder and chief executive James Park insists there’s still room for growth in both lightweight activity trackers and smartwatches, and that if you were to look at a Venn diagram of the two types of consumers, there’s some overlap there (people who might consider both). He may be right. But right now, Fitbit isn’t selling enough in either category to beat out its competitors.

Fitbit’s efforts around more advanced health-tracking have been slow going too, although those are potentially some of the more interesting features that the company’s R&D team is working on. Last year it said was coming up with a solution for tracking sleep apnea through its more advanced wrist wearables—including the new Charge 3, which has the newer heart rate sensors. It also said it was working with glucose monitor maker Dexcom to develop an app that could help people with diabetes keep track of their glucose.

“When you look at the killer app for these devices, it’s health,” says Park. “And people’s interest in their health and well-being is only going to increase over time. So I think we have to deliver devices, and more importantly, algorithms and software, that make it relevant for people.”

The Dexcom app and sleep apnea tracking product haven’t launched yet, though, and Fitbit would need FDA approval before it attached any kind of official medical claims to its devices. Park said that the company is working separately with the FDA on a regulated product for advanced sleep tracking, but didn’t have a timeline yet for when that would launch. “We see things like this as check engine light or a seat belt for your health,” Park said. “Something that, one day, you wouldn’t want to leave your house without. And I think the addressable market for these types of devices is huge.”

That’s a big “if” for Fitbit. But if it gets there, it sure would be a huge leap—or many steps—beyond basic activity trackers.

1Correction: An earlier version of this article attributed a quote to Dennis Hsu, Fitbit’s director of product marketing. The story has been updated to say that it was Conor Heneghan, Fitbit’s lead research scientist, who made the statement about heart rate tracking improvements. 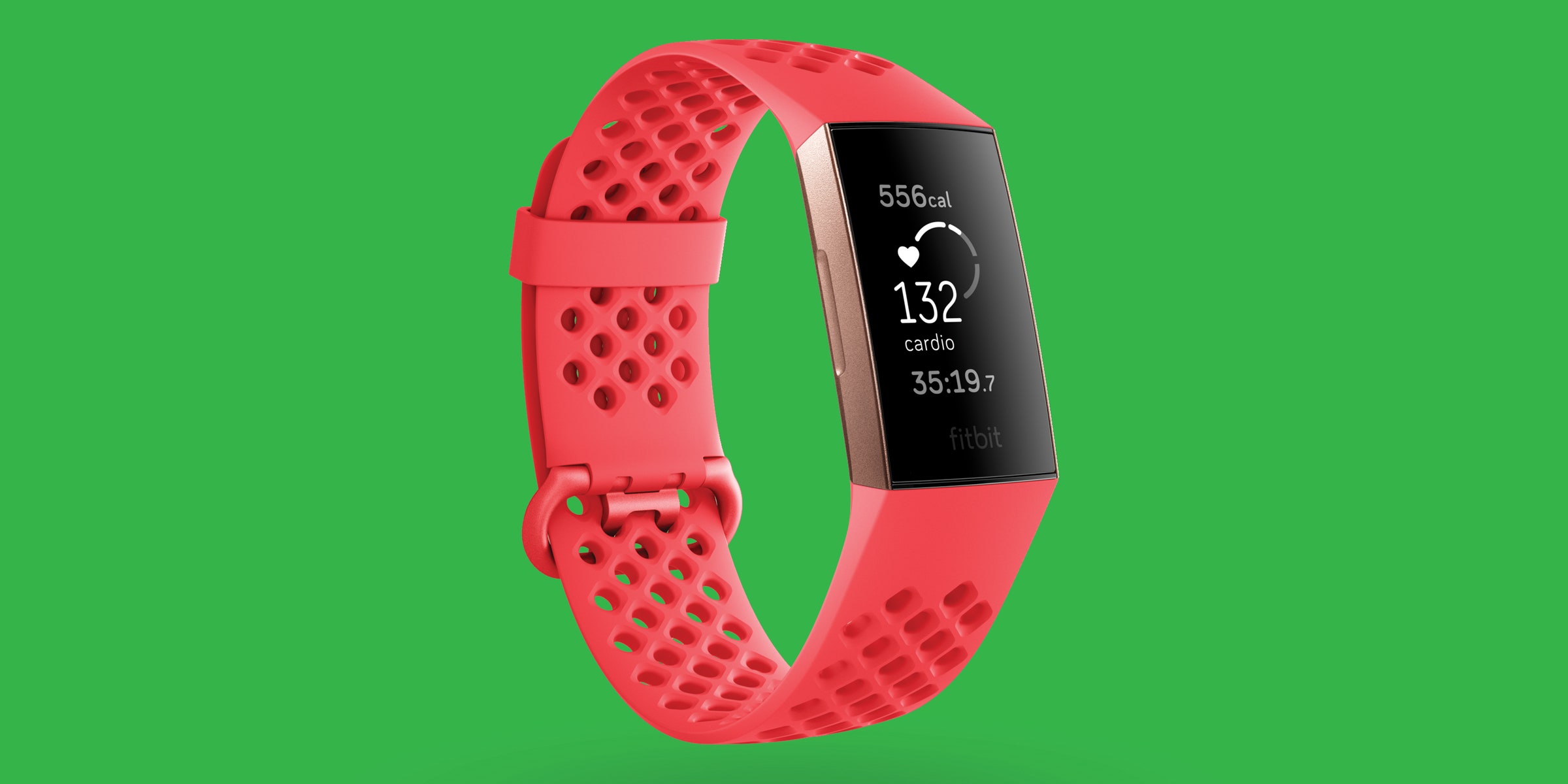