In his short story “Rattlesnakes and Men,” science fiction author Michael Bishop describes a town where everyone is required by law to own a dangerous rattlesnake. It’s a scenario that he says is no more absurd than how America treats access to guns.

“We lost our son at Virginia Tech in 2007, in the shootings there,” Bishop says in Episode 322 of the Geek’s Guide to the Galaxy podcast. “I had been opposed to the laxity of our gun laws for a long, long time, and that just hardened both my wife and me on that particular point.”

The story features an organization called the Nokuse Rattlesnake Alliance, which forces schools to adopt living pit vipers, spends large sums to corrupt local politicians, and hides the truth about the number of snakebite victims. It’s no accident that the acronym for this organization is the NRA.

“I have very, very little respect for the NRA,” Bishop says, “and I know people locally who really dislike me because of that, but I have good reasons for it.”

He sees fantasy and science fiction as a powerful tool for addressing contemporary issues. “I’m concerned that what I write has some kind of connection to the real world, even if it’s set on another planet or in an alternate reality,” he says. “Alice Walker said that ‘activism is the rent we pay for living on this planet,’ and I kind of agree with that.”

He’s currently at work on a new story that addresses yet another outlandish aspect of modern life: President Trump.

“We are living through a period of genuine absurdity,” he says, “and I hope we get to the other side without destroying ourselves.”

Listen to the complete interview with Michael Bishop in Episode 322 of Geek’s Guide to the Galaxy (above). And check out some highlights from the discussion below.

“I might have a tendency to [be snobbish] in some instances, but I’ve struggled with that. There’s always this tension between high and low art in my concerns, and one of my books, Count Geiger’s Blues, is about that. It’s about an editor at a newspaper—who’s their Arts editor, and who is something of a snob—but he undergoes an experience that actually changes him. He’s exposed to discarded radiation in a pool—he goes swimming in it and suddenly he has superpowers, and he has become that which he despises. And so the rest of Count Geiger’s Blues is about that very subject.”

Michael Bishop on his story “To the Land of Snow”:

“I wanted to explore what would happen if the Dalai Lama, who was traveling with them [to another star system], died, because you have a limited number of people to choose from as your next Dalai Lama—supposedly that person is reincarnated from the previous Dalai Lama. And so in any event, I recalled that our current Dalai Lama actually said at one point that he believed one day there would be a female Dalai Lama who might not even be Asian. That was really one of the jumping off places for that story. And so my narrator is a young woman who becomes the Dalai Lama.”

Michael Bishop on his story “The Gospel According to Gamaliel Crucis”:

“There were readers of Asimov’s, where it first appeared, who were very offended by it. … [Isaac Asimov] said that there was one gentleman who was especially offended. And he wrote the person back and told him that he felt that in Asimov’s magazine they did not presume to publish stories that would offend people, but they did feel it was their task to publish ‘serious science fiction,’ and that if you were going to do that you had to face all kinds of issues, especially the issue of religion, which has had such a role in the development of the human race.”

Michael Bishop on his story “The Road Leads Back”: 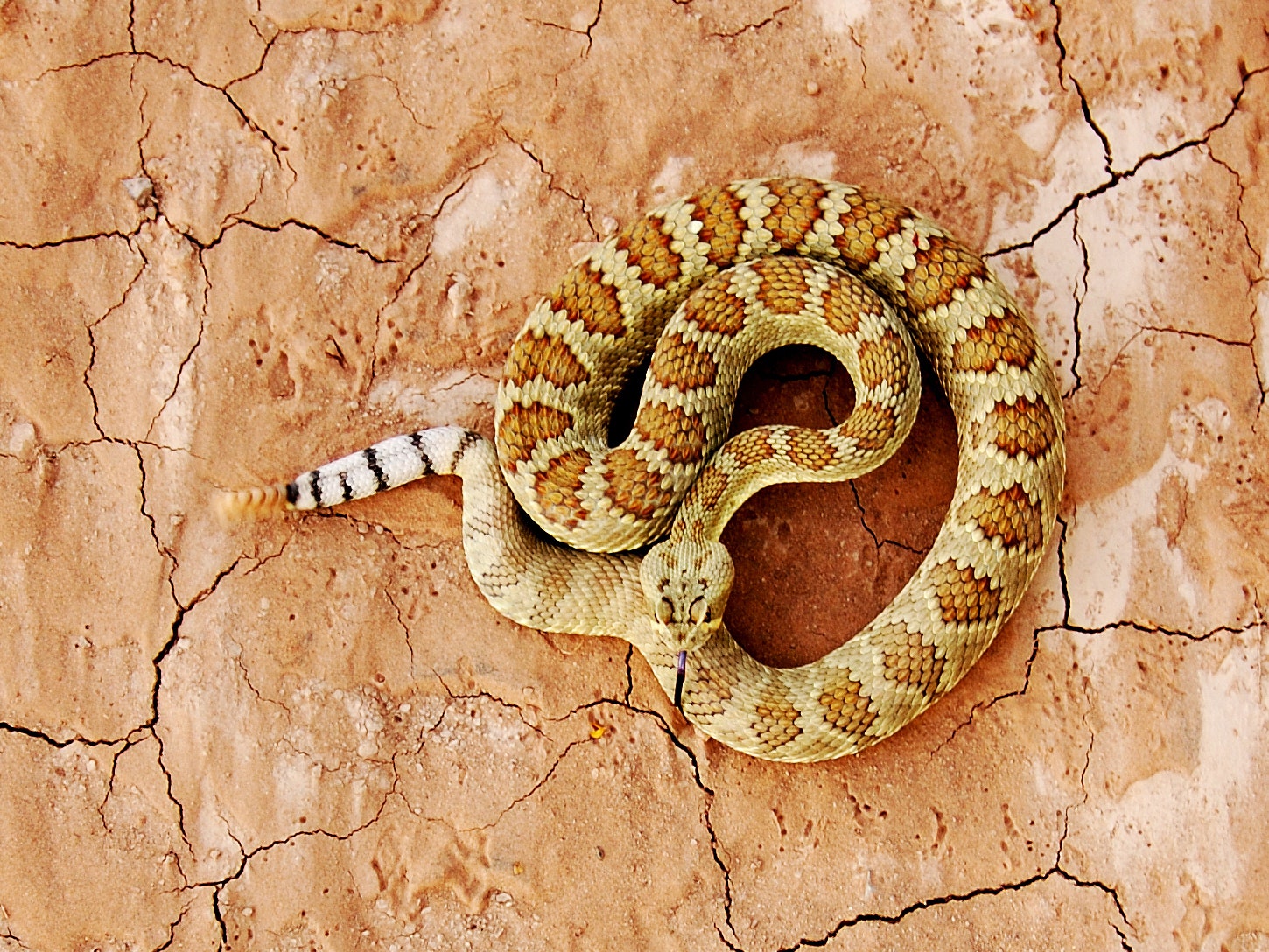