Earlier this week, following reports that the U.S. and China were “trying to re-start talks aimed at averting a full-blown trade war,” our very stable genius in chief threatened to increase tariffs on $200 billion worth of Chinese goods from 10 percent to 25 percent. To the surprise of exactly no one, China hit back, announcing Friday that it would slap its own tariffs on $60 billion worth of U.S. exports in retaliation, at rates of 5, 10, 20, and 25 percent, targeting more than 5,200 types of products, including biodiesel, liquefied natural gas, copper, textiles, gin, furniture, lamb, honey, and sporting equipment. Saying “the U.S. side has repeatedly escalated the situation despite the interests of both enterprises and consumers,” the Ministry of Commerce added that “China has to take necessary countermeasures to defend the country’s dignity and the interests of the people, defend free trade and the multilateral system, and defend the common interests of all countries in the world.” At this point, U.S. businesses, suffering layoffs and the possibility of going under, fear there is no end in sight for the conflict between the world’s two largest economies. And National Economic Council Director Larry Kudlow’s response to China’s counterattack would suggest they are correct!

Speaking to reporters outside the White House on Friday, Kudlow mocked Beijing’s latest move, saying, “$60 billion is a weak response to our 200 [billion dollars],” and adding, “I’d hate to challenge the Chinese. Not.” Then he called the Chinese economy “lousy,” saying that while the American economy is “doing great,” China’s is “in trouble,” as its “economy is lousy, investors are walking out, the currency is falling.” Apparently worried he hadn’t come off quite as antagonistic as he was hoping, Kudlow threw in that “foreign investors don’t want to be in China. I noticed today that Japan’s stock market is now worth more than China’s—I love that.” He wrapped things up like a mafia consigliere sending a message from his Don, telling reporters that China “better not underestimate President Trump’s determination to follow through on our asks.”

All in all, a really great performance at a time when farmers and other industries getting screwed by the administration’s trade policies are begging Team Trump to fix the mess of its own making. “The big concern for business is we’re caught in the middle of all this,” Rufus Yerxa, president of the National Foreign Trade Council, told Politico. Michael Snow, the executive director of the American Hardwood Export Council, said China’s retaliatory threat to slap levies on products like U.S. hardwood “could be . . . very, very painful.”

And remember, Kudlow is supposed to be the semi-sane one in the White House, at least when it comes to free trade. That he’s basically one step away from piloting a skywriting plane and spelling out “Is that all you bitches got?” over China’s Ministry of Commerce cannot be a good sign.

Toyota execs: consumers can look forward to paying an extra $3,000 for their cars thanks to tariffs

“A 25 percent tariff on automotive imports, which is just a tax on consumers, would increase the cost of every vehicle sold in the country,” Toyota said in a statement on Friday, warning that some of its most popular cars, assembled in the U.S., would cost up to an extra $3,000 a pop should Trump hit imported auto parts and vehicles with levies. “This is not helping those blue-collar workers who voted for Trump,” Kelley Blue Book executive analyst Rebecca Lindland told CNBC. “Renegotiating NAFTA is long overdue. But slapping tariffs on an inflexible industry is not protecting American jobs, American investors, or American consumers.”

The president’s New York hotel experienced two years of declining revenue between 2016 and 2018. Enter: some deep-pocketed friends in high places!

What caused the [13 percent] uptick at President Trump’s flagship hotel in New York? One major factor: “a last-minute visit to New York by the Crown Prince of Saudi Arabia,” wrote general manager Prince A. Sanders in a May 15 letter, which was obtained by The Washington Post. . . . The previously unreported letter—describing a five-day stay in March that was enough to boost the hotel’s revenue for the entire [first] quarter—shows how little is known about the business that the president’s company does with foreign officials.

In related news, late last month a judge said an emoluments suit against Trump related to his Washington hotel could move forward, writing that “sole or substantial ownership of a business that receives hundreds of thousands or millions of dollars a year in revenue from one of its hotel properties where foreign and domestic governments are known to stay (often with the express purpose of cultivating the president’s good graces) most definitely raises the potential for undue influence.”

And now, a geography lesson from the president

Glad to see that visit with the Queen—which Trump wants you to know she was late for, not him, despite actual footage showing her waiting—paid off.

Airbnb offering stay at the Great Wall of China (U.P.I.)

How Tech Billionaires Hack Their Taxes with a Philanthropic Loophole (N.Y.T.) 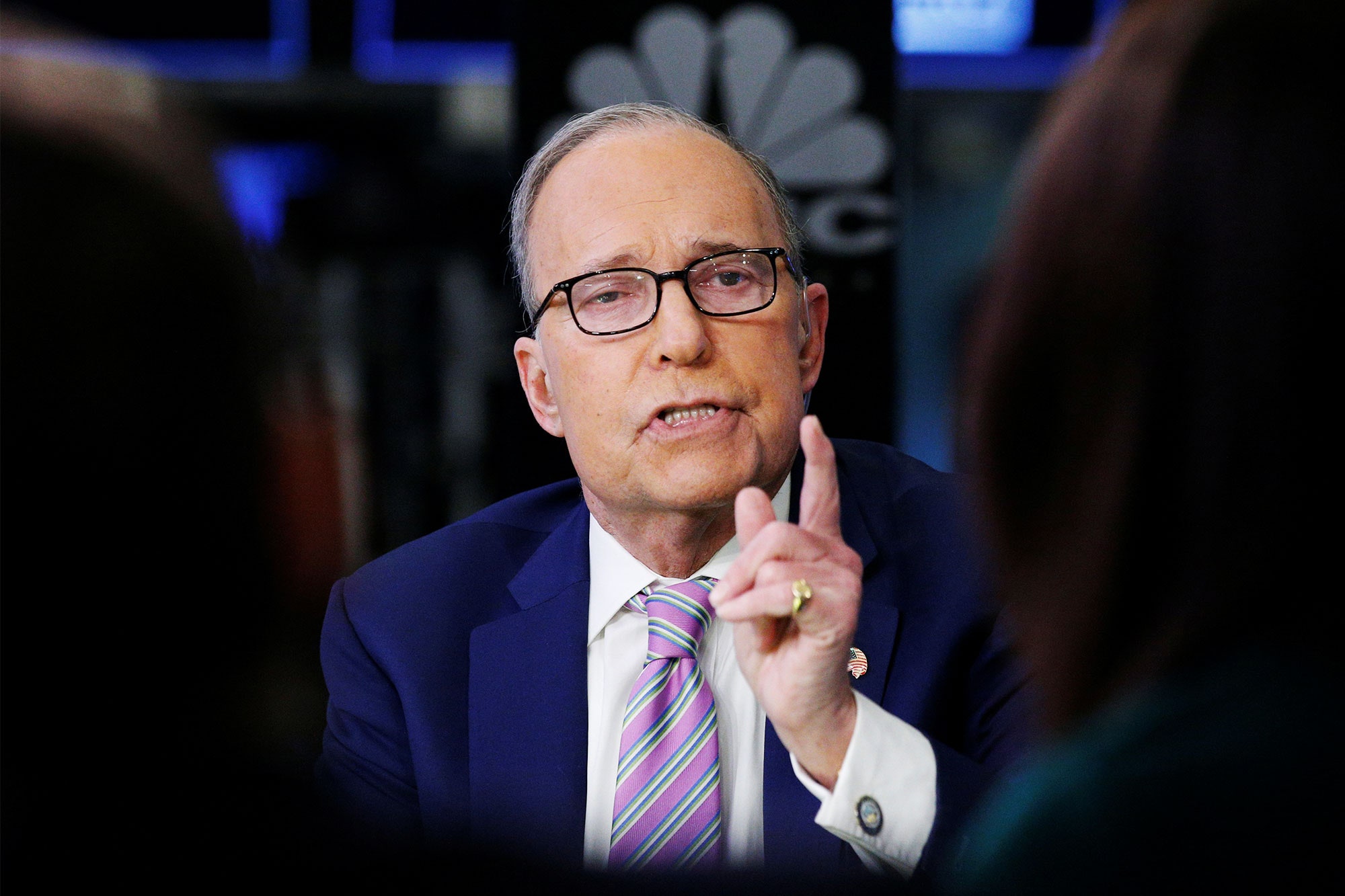 US ‘will respond’ if Russia ‘acts recklessly’ against Ukraine, Blinken tells Lavrov

Can EU’s Global Gateway strategy compete with Beijing? | Inside Story