For two decades, R. Kelly’s predatory appetite for young women has been an insidiously well-known secret within the music industry. And on “I Admit,” a 19-minute song the R&B singer uploaded to SoundCloud Monday, he publicly responds to allegations of sexual misconduct. Kelly sings of being sexually abused as a child, of having sexual relationships with multiple fans, and of numerous peccadilloes—but it all reads as a calculated smokescreen. Despite the song’s title, never does the Chicago-born lothario own up to the crimes of sexual abuse many detractors and former fans believe he is guilty of.

Darkly Shakespearean, “I Admit” is not completely devoid of self-reckoning. As such, it’s meant to function as a life raft against the raging currents that have billowed against the singer’s reputation in recent months, set asunder by #MuteRKelly, a social media campaign created by Kenyette Barnes and Oronike Odeleye that works to muzzle the artist’s music and financial wellbeing. (Writer-activists like Jamilah Lemieux and Mikki Kendall have similarly worked to raise awareness surrounding Kelly’s misdeeds). To this, Kelly replies: “Yeah, go ahead and stone me, point your finger at me, turn the world against me, but only God can mute me.”

But the crux of what “I Admit” represents is far simpler: it is Kelly’s most brazen, and sickening, piece of pop art since “Trapped in the Closet,” the 33-chapter hip-hopera the singer released in batches between 2005 and 2012. He’s a gifted swindler, and the song figures perfectly into a long pattern of refuting accusations of sexual deviance, whether coercing underage girls or making child pornography—which date back to his 1994 marriage to singer Aaliyah, then 15 years old.

When news of the song reached Black Twitter, the social platform’s most sprawling and influential cultural institution, just about everyone weighed in. The consensus—like many opinions of the singer since Jim DeRogatis’s investigative report from BuzzFeed last July claimed the Kelly was holding a group of women against their will—was a binding of cynicism, denial, and utter shock. Marred by allegations of sexual misconduct, many users across the community did little to hide their disgust at a man who has openly preyed on young women for decades.

At its best and most radiant, Black Twitter mirrors the fractures of IRL black communities. It amplifies traumas and triumphs. Outsiders love to think of it as a monolith, but the ecosystem is just as divided as any other Twitter niche. Which is to say, Kelly was not without a strong show of support. For decades, his fans—and label executives—deliberately ignored the allegations against him or found little worth in the stories of his black women accusers.

The question of should fans bridge the gulf between an artist’s private life and creative work (if indeed there is one) has become a recurring theme of late in music circles, most recently with Kanye West, who tested the boundaries of his own fandom in the run-up to ye. In Kelly’s case, it led the music website HipHopDX to wonder: “Can you separate the music from the man?” For some, the answer was an obvious affirmative.

Yet, the one enduring hallmark of Black Twitter has been its embrace of humor in times of dissonance, turning the community into a conduit for externalized joys and pains, accommodated without the need for a singular viewpoint. A figure like Kelly, whose outsized influence on R&B cannot be denied, will always have defenders, but Black Twitter remains the official arbiter. The jokes, especially, become essential not just to the Twitter cycle—news and humor coexisting, neither diluting the other—but to how users reckon with, and express, difficult truths.

Still, the ugly specter of truth hangs heavy in the air. On my timeline, alongside the reaction to Kelly’s song was news of two black women, MeShon Cooper and Nia Wilson, being murdered by white men. The connection between R. Kelly’s alleged abuses and the deaths of Cooper and Wilson is more than tenuous. Years ago, while reporting on Kelly, DeRogatis told the Village Voice: “The saddest fact I’ve learned is nobody matters less to our society than young black women.” As painful realities like these continue to sprout in the present, across all manner of social feeds, you begin to wonder if anyone was actually listening. 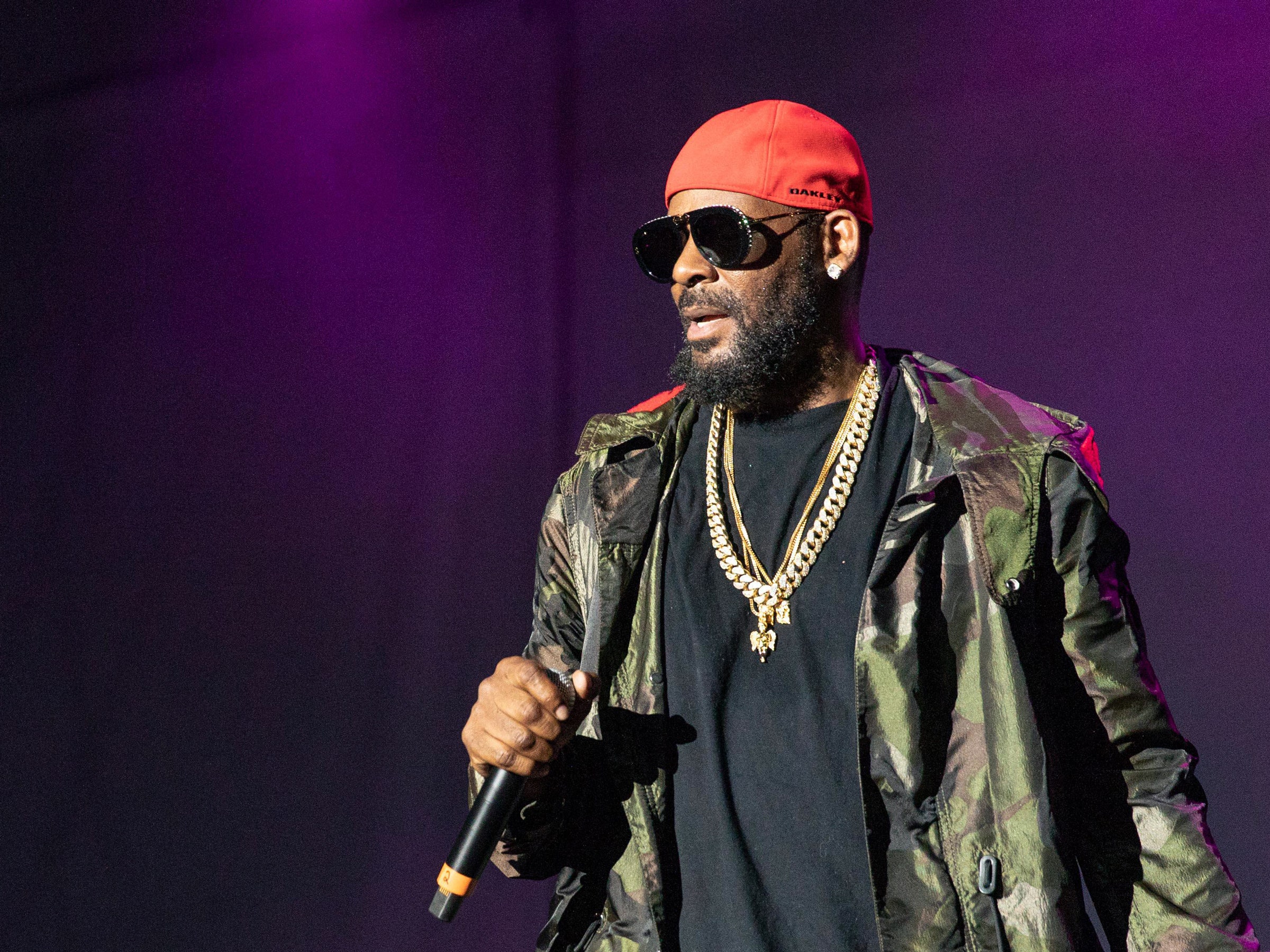