World Leaders Are Turning the Art of the Deal on Trump

It is one of the many ironies of Donald Trump that the same man who repeatedly criticized Barack Obama for giving America’s enemies too much information about his military plans is himself such a completely open book. Trump, in fact, has written several books in which he explicitly lays out his thinking and strategy. The Art of the Deal is full of gems like “The worst thing you can possibly do in a deal is seem desperate to make it.” And, “You can’t con people, at least not for long.” The trouble with publishing all your thoughts as a series of mediocre books is that your “dealmaking skills,” such as they are, are no longer a secret. (Hostile intelligence agencies looking to understand Trump could also skip his books and download his psychological profile from his Twitter feed.) Predictably, this has made Trump one of the easiest marks in modern politics.

Of course, the president is also largely immune to things like reason and logic, which makes dealing with him difficult. Western allies, for instance, have been shocked by how little Trump cares about the facts when negotiating with him on trade. As a result, savvy world leaders are apparently trying a new tack: appealing to Trump using his own strong-man threats, with all the nuance of a hammer.

This explains in part why the European Union has responded to Trump’s tariffs by retaliating in kind, targeting U.S. industries that will cause Trump the most political pain. And they’re using The Art of the Deal to do it. Axios reports that on the sidelines of the NATO summit in Brussels earlier this month, Trump tried to convince French president Emmanuel Macron to get the E.U. to negotiate with the U.S. on tariffs, something the E.U. has refused to unless Trump’s punitive measures are dropped first. “I read The Art of the Deal,” Macron reportedly told Trump with a smile on his face. “I know that we need to retaliate first so we have some leverage in the negotiation.” The same scenario is played out in China, where President Xi Jinping appears to be beating Trump at his own game, matching the U.S. tariff for tariff and showing zero indication it will be the first to back down. It doesn’t hurt, as Axios points out, that China is a state-run government and “can do more to artificially prop up its economy than a capitalistic one.”

Still, not everyone is on board with fighting Trump to the death using his own copies of The Art of the Deal as a bludgeon:

The Germans, in particular, are much more inclined to compromise. Angela Merkel badly wants a trade deal to prevent Trump from carrying out his threat to put 25 percent tariffs on car imports into the U.S., according to two senior European officials privy to internal discussions.

European Commission President Jean-Claude Juncker plans to meet Trump at the White House on Wednesday. And European officials tell me they expect him to come armed with proposals including a “plurilateral trade deal” that would involve the trade of cars and car parts—an obsession of Trump’s.

Senior European officials, however, understand that Trump will probably want to announce his car tariffs to score political points before the November midterm elections and assuming no compromise is met this week, they’re “already discussing their retaliatory measures.” 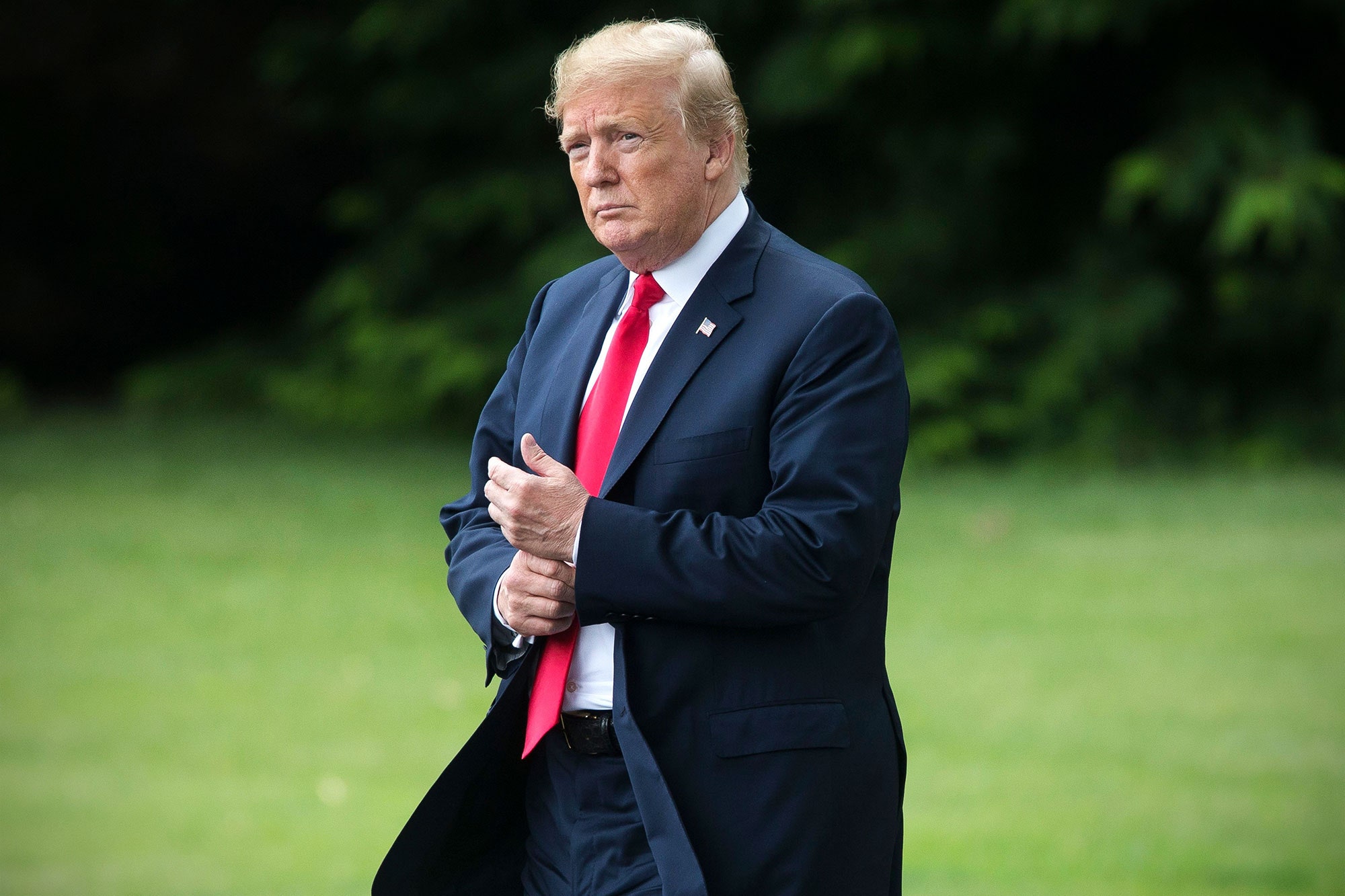