Want Facebook to Censor Speech? Be Careful What You Wish For

The only figure as capable as Donald Trump of spinning up an instant and frantic media cycle these days is Mark Zuckerberg, whose ubiquitous company can’t manage not to trend on its own platform.

This time the trigger was a long and enlightening interview with the probing Kara Swisher, in which Zuckerberg defended Facebook’s refusal to censor Holocaust deniers. His full-throated defense of free speech triggered a tizzy of debate among journalists—many of whom were rather less enthused with the idea of granting anti-Semites a globe-spanning platform.

This tangled and expansive Facebook free-speech debate actually comes down to one core issue: There are two definitions of “hate speech,” one legal and the other more vernacular. Which one we accept is the question.

Hate speech, much like insider trading, is a concept with a narrow legal definition, though it comes loaded with moral meaning and a common understanding that’s considerably broader.

Consider insider trading for a moment, just to remove the emotion-producing Facebook context. When I worked as a junior quant on the Goldman Sachs trading floor, there was insider trading happening all the time, by the common definition of it, but none (that I saw) by the legal definition. Legally, insider trading is trading based “material, nonpublic information” about a company. That means something like a document sitting on the CFO’s desk, or meaningful information from a company insider. However, Goldman Sachs was free to legally use what it gleaned from being the market maker in that company’s debt—that is, the broker that both bought and sold the company’s securities.

Hearing through the trader grapevine that such-and-such huge pension fund is getting squeezed somehow, and unloading a book of bonds? Lowball them on the bid price for their securities. Pay private satellite firms for imagery of East Asian container ports to get a feel for economic activity and commodity flows? Trade the markets all day on that inside scoop.

None of that information was public in the common use of the term, but it was in the legal sense. This is unfair perhaps, but legal. Back to hate speech.

In the US, hate speech is defined by relevant case law as speech “inciting imminent lawless action” (Brandenburg v. Ohio, 1969). That case, involving a speech by a Ku Klux Klan leader, established the “imminent violence” test for censoring speech. That test was reaffirmed in R.A.V. vs. St. Paul (1992), where even a singularly vile form of speech (the burning of a cross on an African American’s lawn) was deemed defensible speech per the prescription in Brandenburg.

The key point is that free speech can be abrogated only when someone will suffer real (not imagined) violence as a result. In the United States of America, you are free to scream racial epithets or float conspiracy theories until you’re blue in the face, but the moment you organize a mob, down comes the rough hand of the law. Land of the free, indeed (and then some).

That’s not what most people think about when they air grievances around hate speech. The common definition nowadays is something along the lines of the following: speech that attacks a group based on ethnicity, race, gender, sexual orientation (and other protected categories), with no “imminent danger” test applied. Implicit in this understanding is the idea that the mere uttering of such speech makes it censorable.

This is the real collision of views in the Facebook case. Zuck, in refusing to boot the Holocaust deniers off of Facebook, is essentially following Brandenburg, which is the law of the land. There’s no question Facebook would limit violent speech that fails the “imminent danger” test. It already does. But should it limit odious views that don’t result in “imminent” violence?

It’s worth mentioning that Facebook does subscribe to other ideas of hate speech, beyond American law. In some European countries such as Germany, where Nazi speech is specifically banned, Facebook does indeed ban those pages and groups immediately and censor any such posts, with no discussion. Facebook is bending to local law even if it violates stronger American free-speech protections.

The lamest of counterarguments to Zuckerberg’s absolutist position is the drearily predictable one of “the First Amendment doesn’t apply to companies.” It’s the nitpicky point of the eighth-grade know-it-all. How about I quarter troops from my private army in your house, and when you cite the Third Amendment, I’ll reply with “well, they’re not government troops,” and see how you feel about it?

Concepts like “trespassing” and “privacy” are not mentioned in the Constitution and did not then exist in the form we know today. We have extended the animating spirit of the Third and Fourth Amendments—respecting a person’s property and privacy—more broadly, because it’s a foundational value we want to see respected everywhere. Ditto the First Amendment: We want companies to embrace it too.

Those adopting this line of reasoning, exempting corporations from our topmost civic value, are placing themselves in the absurd position of promoting absolute corporate authority against fundamental values they’d normally extol. Which is precisely the astonishing scene we witnessed last week—the admittedly megalomaniacal CEO of a half-trillion-dollar media behemoth defending free speech to a chorus of journalists who advocated censorship.

Ultimately this latest Facebook debate really comes down to how expansive a definition of hate speech we want as a society. Plus, one of the more seismic political shifts happening right now involves millennial views around democracy and free speech. Only a minority of US millennials think it “essential” to live in a democracy, and 40 percent support having the government limit speech that offends minorities. By comparison, more than 70 percent of adults born in the 1930s think democracy is essential, and only 12 percent of adults 70 or over think free speech should be abridged to avoid offense, according to Pew Research and academic studies.

Whether it be Scripture or constitutions, it’s clear the interpreters of sacred documents take popular views into account, no matter how fundamentalist or originalist they claim to be. We may well be headed to a world where Brandenburg is no longer the guiding case law around hate speech, and where Zuck can’t even stand on legal principle when defending Facebook’s policy. How that might happen legally, I’ll leave to the constitutional scholars, but it would be a very different Facebook in that case. It would also be a very different public forum for ideas in America. 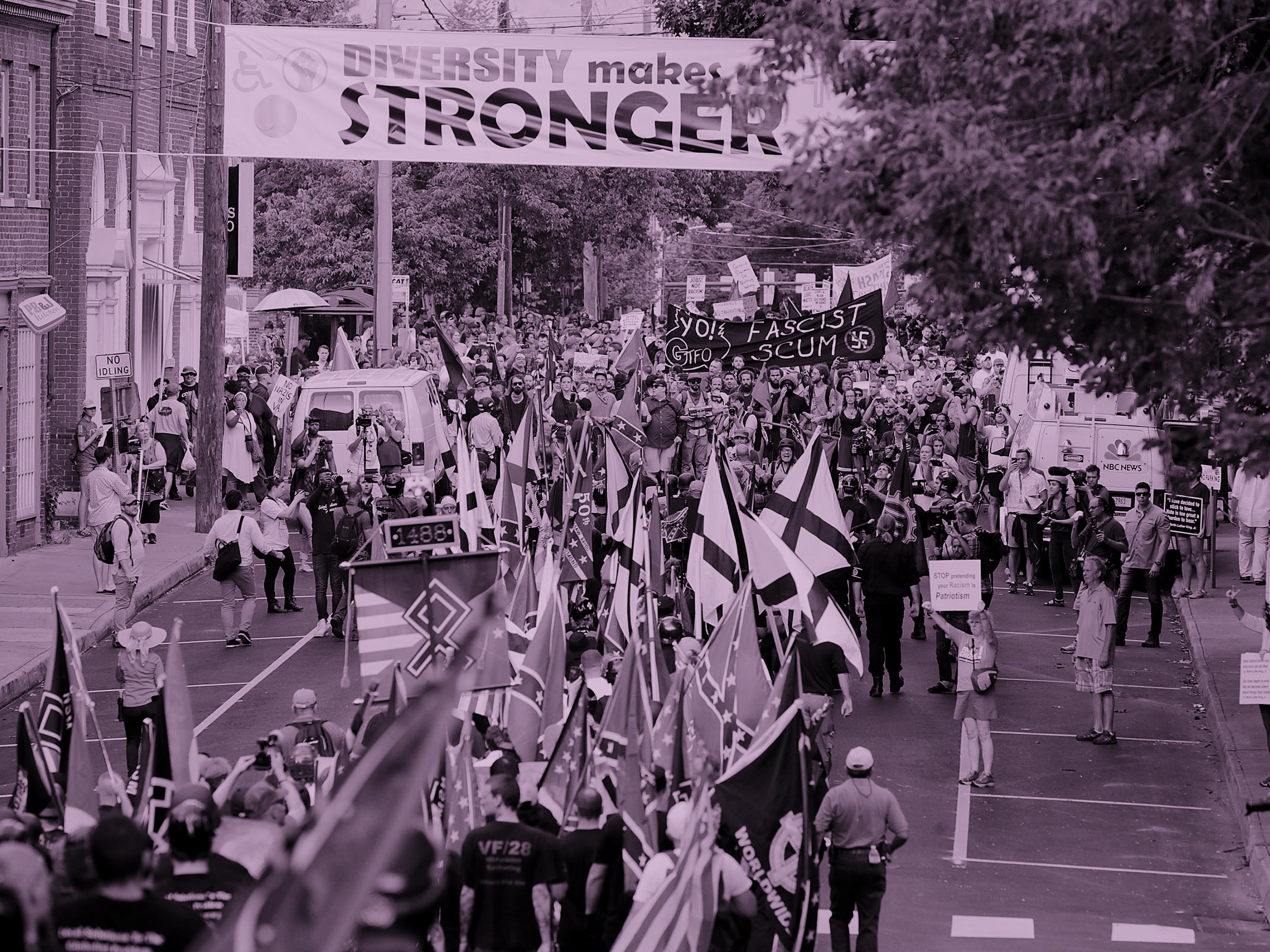 Who Is Jaafar Jackson? (& Who Are Michael Jackson’s Other Niblings)

Will Spain’s new position on Western Sahara make a difference? | Inside Story