When tasks feel insurmountable, I have always retreated to a tried and true hack, the sort any self-help book worth the price of the Kindle it’s living in will dispense: Break the big, scary thing into smaller tasks. The nice news is that, sometimes, the little task ends up being more interesting, more enlightening, more fun, and more doable than the scary, big thing.

This week, WIRED Transportation spent some time with the people sweating the small stuff, the tinkerers making adjustments at the peripherals. The German carmakers running a curious mobility experiment in Seattle; the coders making it easier for cities to share the rules of the road with self-driving cars; the engineers coming up with a very special hook that should someday help autonomous drones deliver their wares. Turns out that work is vital, too. It’s been a week. Let’s get you caught up.

Stories you might have missed from WIRED this week

Editor Alex Davies is the product of bonafide French people, so I will be kind and allow him to flex in this section. Yes, Les Bleus won the World Cup last weekend. And what better way to celebrate than to transform the Parisian Metro into a nationalist cheerleader even as it continues to be a highly competent commuting option?

Mission accomplished. The city’s public transport operator ordered a few station renamings for the occasion. Alex’s favorite is the “Notre Dame des Champs” station’s transformation to “Notre Didier Deschamps”. (For those who are not fans of le foot, Didier Deschamps is the name of the team’s manager.) As much as it hurts to write: Félicitations!

News from elsewhere on the internet 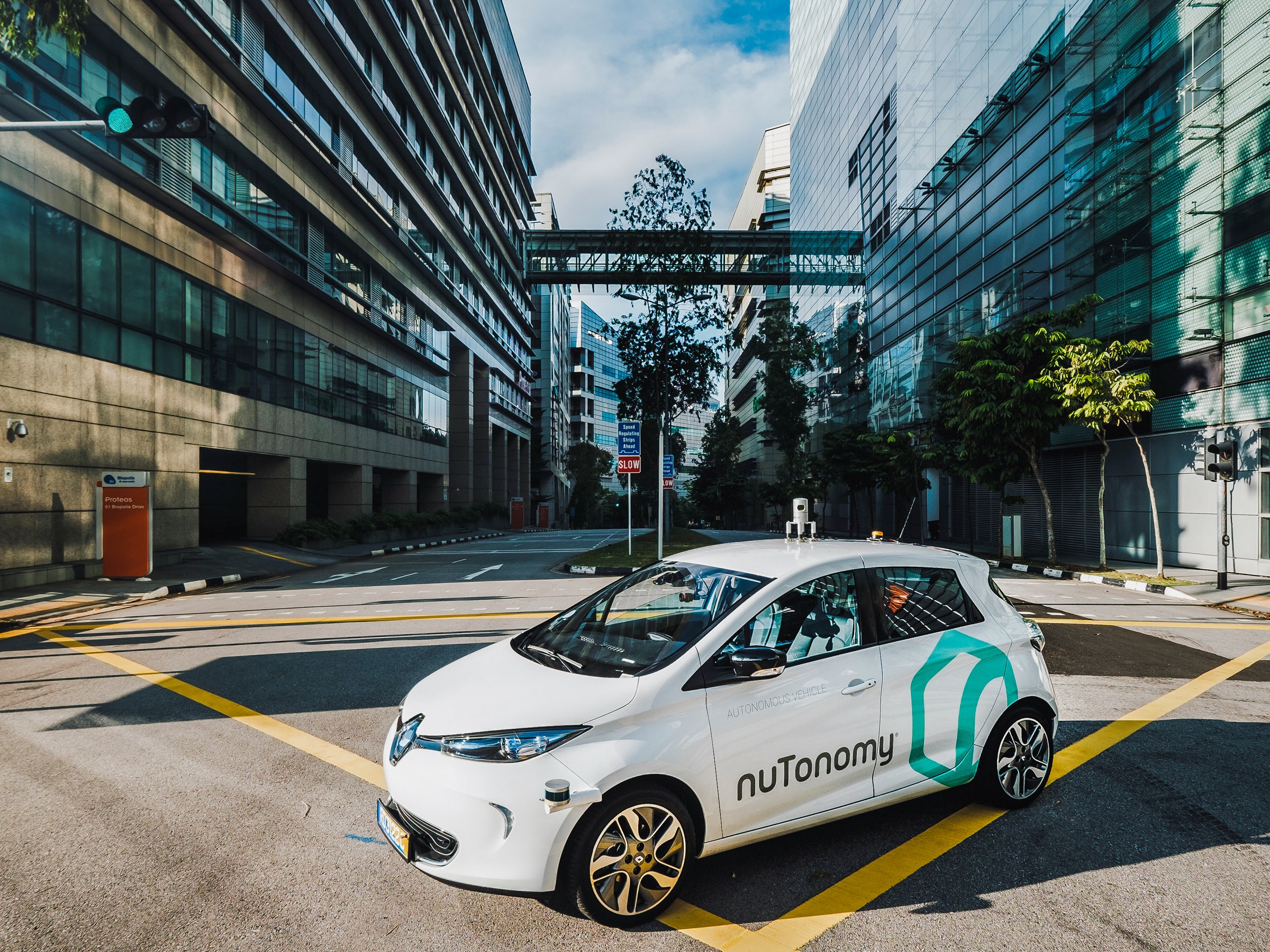