With Trump in Thrall to Putin, the N.S.A. and Cyber Command Go Rogue

As Cabinet members, including Director of National Intelligence Dan Coats, looked on on Wednesday, Donald Trump sunk still deeper into the Russia-sympathy hole he has so effectively dug for himself since taking office. “No,” the president replied when asked by a White House pool reporter whether Russia is still targeting the U.S. with attacks on its digital infrastructure. Seemingly enamored of Russia and its president, Vladimir Putin, Trump has spent the past two days defending the Soviets from charges that they meddled in the 2016 presidential election, telling reporters that Putin gave a “very strong” denial when pressed on the matter behind the scenes. Even as the White House scrambles to backtrack, with certain staffers adamant that Trump correct the record—a push that resulted in a grammatical correction on Tuesday afternoon, and a feeble re-characterization on Wednesday—the person at the top of the food chain seems loath to accept the conclusions of people like Coats, who hours after the Trump-Putin presser put out an unequivocal statement: “We have been clear in our assessments of Russian meddling in the 2016 election and their ongoing, pervasive efforts to undermine our democracy.” (Days before, Coats had drawn a comparison between Russia’s ongoing attempts at interference and warning signs before 9/11: “The warning lights are blinking red again,” Coats said. “Today, the digital infrastructure that serves this country is literally under attack.”)

Trump’s attitude has had a deleterious effect on the administration’s ability to prepare for future Russian cyber-attacks, which are almost certainly on the horizon, despite Trump and Putin’s tête-à-tête, and any “very strong” statements therein. “Probably not. We’re not,” Attorney General Jeff Sessions told the Senate Intelligence Committee last June, when Senator Ben Sasse asked whether the White House is prepared to handle future election-hacking attempts. “And the matter is so complex that for most of us, we are not able to fully grasp the technical dangers that are out there.” Faced with a dire threat and a useless executive branch, The Washington Post reports that certain government agencies are circumventing the president, spearheading their own effort to head off Russian attacks. According to the Post, both the Cyber Command and the N.S.A. are working together under N.S.A. Director Paul Nakasone to head off future Russian inroads, combining Cyber Command’s preventative plans with the N.S.A.’s intelligence-gathering on Russian cyber-activity. (Both the N.S.A. and Cyber Command declined the Post’s request to comment.) The groups are also reportedly working with the C.I.A., the F.B.I., and the Department of Homeland Security. “Nakasone, and the heads of the other three-letter agencies, are doing what they can in their own lanes, absent an overall approach directed by the president,” Michael V. Hayden, who has led both the N.S.A. and the C.I.A., told the Post.

To hear insiders tell it, the situation is dire enough to merit going behind Trump’s back. Under the current administration, the U.S. has continuously dropped the ball in regards to Russia-proofing its cyber-security operations; the 18-year F.B.I. veteran leading the White House’s election-meddling task force, Jeffrey Tricoli, left to take a job at Charles Schwab last month. Former F.B.I. agent Clint Watts told The Wall Street Journal that the White House’s attitude toward Russian meddling has been one of indifference, forcing the F.B.I. to respond reactively, rather than pre-emptively, to threats. In fact, Trump has seemed more willing to work with his ostensible adversaries on cyber-security than his allies, floating the idea last year of forming “an impenetrable cyber-security unit” with Russia, “so that election hacking, and many other negative things, will be guarded and safe.” (Hours later and following bipartisan criticism, Trump backtracked.) One former senior U.S. intelligence official told the Post that the White House’s silence has even hamstrung Cyber Command and the N.S.A.’s joint effort. “The lack of presidential guidance to address this as a national problem impedes the ability” to carry out a more effective initiative, the person said.

Impeded or not, their joint effort represents a growing trend: instead of inspiring deference, America’s executive branch is being circumvented, or ignored. Congress essentially tied Trump’s hands when it passed a bill limiting his ability to lift sanctions on Russia, and even U.S. allies have said they can no longer trust what they’re apparently coming to view as a schizophrenic administration. “I’m cautiously optimistic that Congress is looking to assert some structure on a chaotic national-security process . . . but at the moment, these don’t yet strike me as significant checks—yet,” Loren DeJonge Schulman, a defense analyst at the Center for a New American Security, told CNN last year. Yet more than anything, these circumlocutions prove how much more potent the White House would be if run effectively by those who are ostensibly in charge. “As good as it is, it’s not good enough,” Hayden told the Post of the N.S.A. and Cyber Command’s joint effort. “This is not a narrowly defined cyber-threat. This is one of the most significant strategic national-security threats facing the United States since 9/11.” 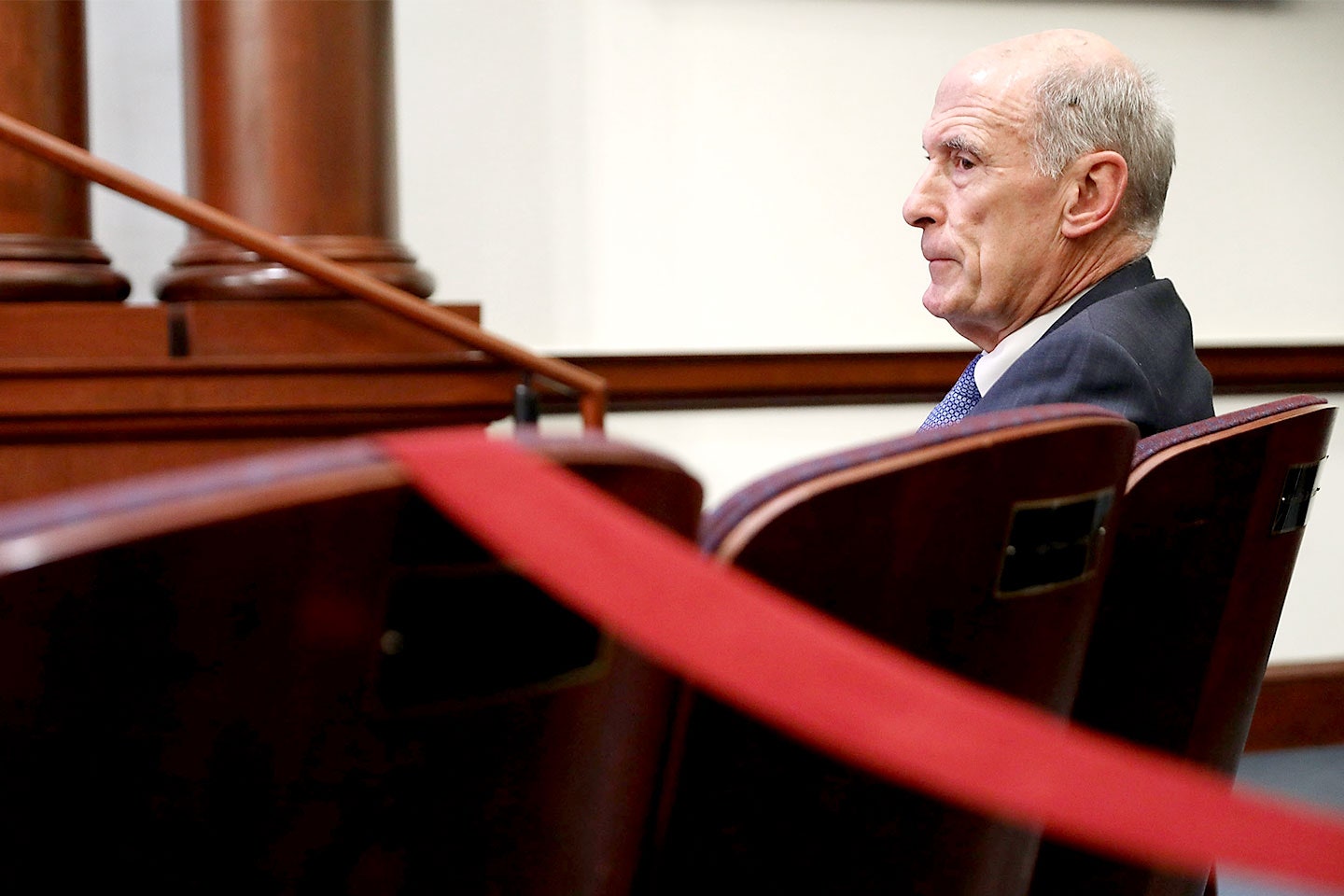