Amazon is one of the largest and most formidable companies in the world. It’s run with brutal efficiency, a keen focus on keeping its customers happy, and a deep thirst for innovation. Its $50 billion of revenue per quarter makes the company worth more than $850 billion, which is enough to buy Walmart three times over and still have more than $100 billion in change. (It’s also enough to make founder Jeff Bezos the richest man in modern history.) There’s no industry that Amazon feels incapable of taking on — not even the Google and Facebook fief of advertising, where Amazon is already bringing in some $2 billion in revenues every quarter.

Still, it’s really nothing to be scared of.

Felix Salmon (@felixsalmon) is an Ideas contributor for WIRED. He hosts the Slate Money podcast and the Cause & Effect blog. Previously he was a finance blogger at Reuters and at Condé Nast Portfolio.

The rest of the world doesn’t see it that way. If you’re a Wall Street speculator who’s shorting a stock, betting on its decline, then one of the best things that can happen is for Amazon to enter that business. When Amazon gets involved in anything from supermarkets to pharmaceuticals, the market knee-jerks in a very predictable way, wiping billions of dollars off the valuation of every other company in the industry. The logic, such as it is, is that Amazon is such a formidable competitor that no company can do well while competing with them.

Except, that logic isn’t really borne out by any kind of evidence. Amazon was founded as a bookstore in 1994, and it really did disrupt the business of bookselling. Publishing, too, is much less profitable now than it was 20 years ago, thanks to Amazon’s formidable monopsony power. Amazon is by far the largest buyer of books in the world, all publishers need to sell to Amazon, and Amazon forces them to accept terms they would never accept from anybody else.

It’s a testament to the cultural salience of the publishing industry that the books precedent looms so large in the mind of the public and stock traders, because today, 24 years after Amazon was founded, the company has failed to achieve similar market power in any other sector. Quite the opposite, in fact. By opening up its platform to third-party sellers, Amazon has ensured that it will nearly always face competition, even on its own website. And as Amazon has become one of the most valuable companies in the world, it has taken increasing pains to avoid doing anything that antitrust authorities might disapprove of. Amazon’s book monopsony is valuable, but it also comes at significant reputational cost; it’s not at all clear that building a similar monopsony in some other market would be a net positive for the company.

Not that it’s threatening to do so. When Amazon bought Whole Foods, it gained no particular control over the food industry: it merely went from having 0.2 percent of the groceries market to having 1.4 percent. When it bought PillPack, for all that it wiped $11 billion off the market capitalization of the likes of CVS and Walgreens, it still acquired a company that only has $100 million in revenue. (Walgreens, by contrast, has over $100 billion.) However Amazon intends to compete in such markets, it’s not going to do so by being the dominant player. Even Amazon’s attempts to become a book publisher have been pretty small-scale and unimpressive.

By opening up its platform to third-party sellers, Amazon has ensured that it will nearly always face competition, even on its own website.

In fact, I can’t think of a single industry, other than bookselling, that Amazon has entered with significant negative repercussions for the incumbents in that industry. Amazon makes fantastic TV shows, for instance, but it has hardly damaged Disney or Netflix in doing so; for the producers of TV shows, its entry into the business has been an unalloyed boon. Its music-streaming service hasn’t hurt Spotify, even as Apple has proved that there was more than enough room for a new competitor. Its Fire phone, of course, was an unmitigated disaster. And while the so-called retailpocalypse has decimated the ranks of American shopping malls, it’s hard to blame Amazon for that when in-store retail sales continue to rise. (The real reason for shopping malls closing down is, simply, that developers built far too many of them, and that no country on earth has ever been able to support America’s per-capita number of shopping malls.)

Amazon is great at inventing new categories, from online bookselling to cloud-computing services to voice-commanded personal assistants. It’s a genuinely innovative company, which is willing to take risks and fail. By allowing third-party sellers onto its platform, it regularly surfaces fantastic merchants who would otherwise be very hard to find; increasingly, it’s becoming a search engine in its own right, one of the very few companies that can take on Google at its own game.

Still, there’s a world of difference between Amazon starting to sell ads, and Amazon being a potentially disruptive force to the advertising duopoly of Google and Facebook. Amazon had an impressive $2 billion of advertising revenue in the first quarter of this year; Google’s year-on-year increase in ad revenue was more than twice that sum. Between them, Google and Facebook had over $38 billion in ad revenue in the first quarter. Is it possible that Amazon might become a real competitor to them, if it keeps its ad revenue growing at current rates? Well, anything is possible. But it’s not likely any time soon.

Amazon famously reinvests almost all of its profits into its own business, which is one of the reasons Wall Street loves the company so much. Companies like Apple are incredibly profitable and spend billions of dollars on dividends and share buybacks, creating the problem for shareholders of what they’re going to do with all those billions. Amazon, by contrast, always seems to have a new set of ideas for where to spend its profits, and investors are happy to trust its founder and CEO, Jeff Bezos, to reinvest those profits wisely.

Still, as Bezos will readily admit, most of his investment ideas fail. Just because Amazon spends a huge amount of money on, say, trying to create a new social network, doesn’t mean it’s going to have any visible success doing so. After Amazon spent $545 million to acquire Diapers.com, for instance, it ended up shuttering the business, claiming it couldn’t make it profitable.

Ultimately, Amazon is not a disruptive force so much as it’s just a big, rich company which spends a lot of resources trying a lot of things. That’s smart, for Amazon, but it certainly doesn’t mean that industry after industry is going to get disrupted the minute the Seattle giant lays eyes on it. Even Amazon’s core business of retailing hasn’t changed all that much: e-commerce still accounts for less than 10 percent of total sales, and Amazon is a minority of that 10 percent.

So the next time you hear the word disrupt, or any of its cognates, in the general vicinity of the word Amazon, be sure to treat anything you hear with a pinch of salt. Just because Amazon is successful, doesn’t mean it’s particularly harmful to anybody else. 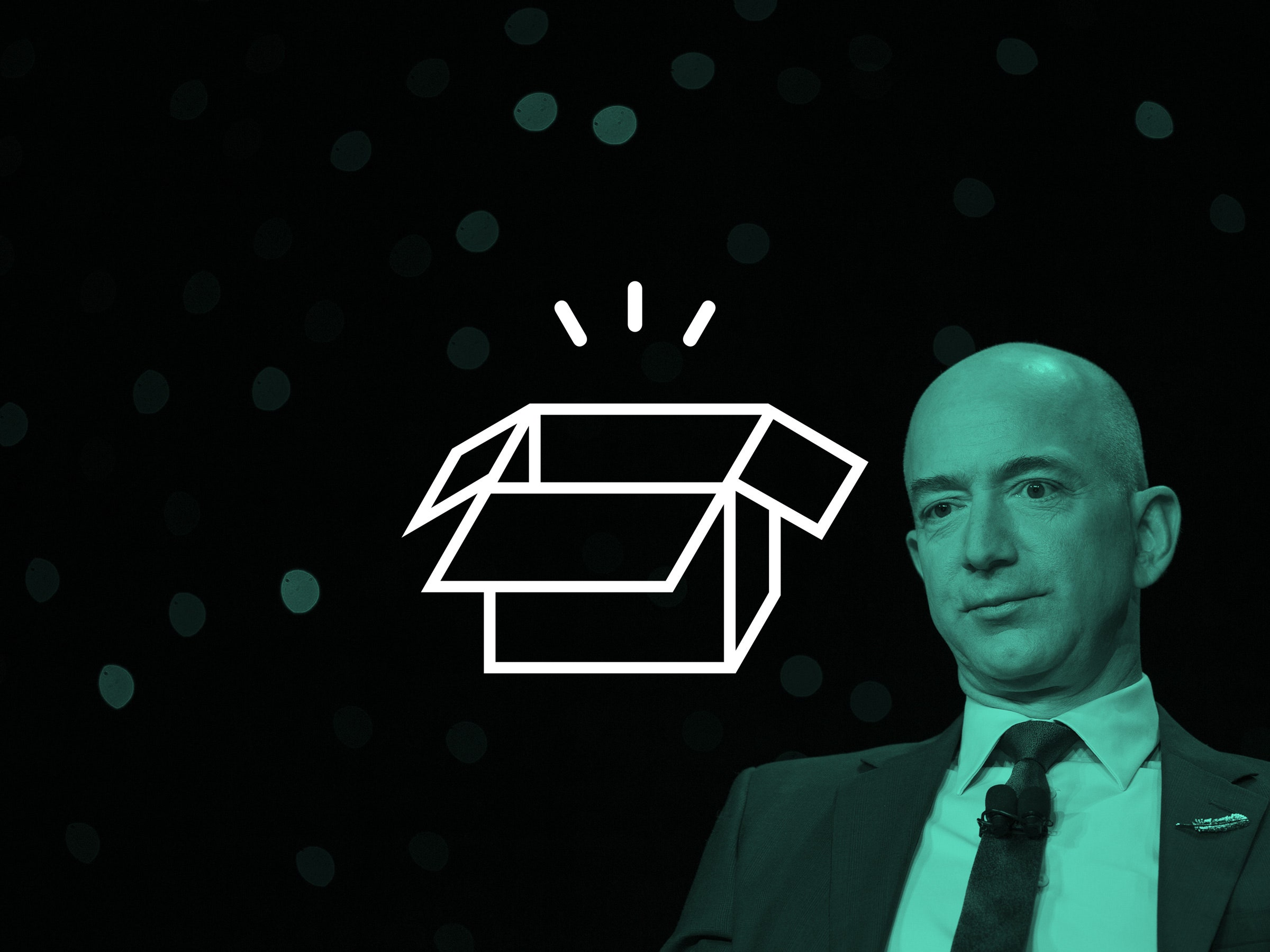 By The People | Democracy Maybe

Climate change is likely driving a drier southern Australia – so why are we having such a wet year?