Other online retailers don’t like Amazon’s big Prime Day event very much. And so, each year, the competition tries to steal attention away from Jeff Bezos and his summer shopping holiday by putting on sales of their own. This is good news for you, dear readers, because it means more competition, which leads to lower prices.

Most of these non-Amazon deals are from Walmart because it has the largest rival sale going, but we’ve also included highlights from Best Buy, the Microsoft Store, eBay, Dell, Newegg, and others. You can find a list of sales at the bottom, if you’d like to go searching on your own.

Updated July 18: Prime Day is over, and most of Google’s deals have gone with it, but many deals are still active. We’ve updated this entire article and added a few fresh deals. Most of these deals will end by July 20.

These are all decent 4K TVs, and most probably have smart features and apps like Netflix built in. We don’t think you should use them. Buy one of these 4K Media Streaming Devices instead. They’re more reliable, means your TV maker has less data on you, and likely a lot quicker.

These are the biggest discounts we’ve seen this year on Beats. If you’re thinking of buying some of Apple’s hip headphones, this is probably the time. We’ve also seen a few good Apple deals we’ve included in this section.

PC and Laptop deals are in full swing for the summer. To counter Amazon Prime Day, Dell is holding a “Black Friday in July” sale. Horrible name aside, there are a lot of good PC deals. We’ve collected a few, along with some from Walmart and Microsoft.

Fitbits don’t always top our list of Best Fitness Trackers, but it’s nice to see them at a good discount. Any of these Fitbits can help you get in better shape.

Amazon refuses to sell some of Google’s products because they compete with its Echo speakers, but we actually like them more! Google Assistant speakers topped our Best Smart Speakers and we recommended a Chromecast in our Best TV Streaming Devices roundup. Best Buy has most of these deals, too.

These links take you straight to the deal landing pages on various stores that are holding sales.

When you buy something using the retail links in our product reviews, we may earn a small affiliate commission. Read more about how this works. 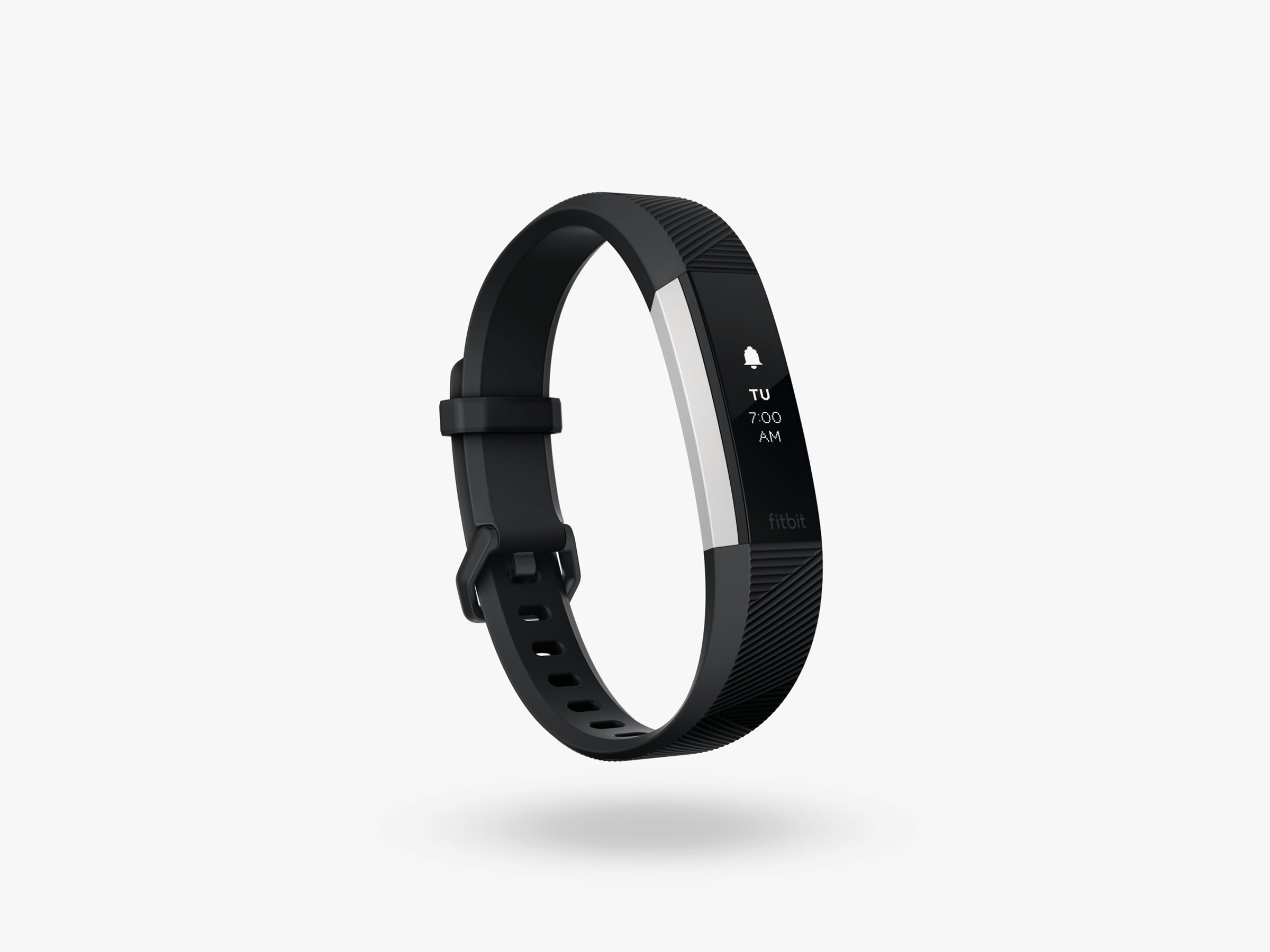